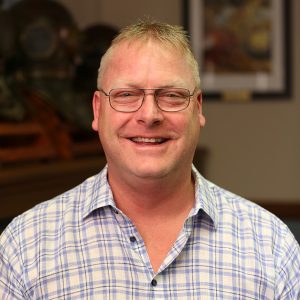 Mr. Pierson began diving for Global in 1992, working as a diver/tender, saturation diver, Dive Supervisor and Dive Superintendant before moving into management roles, first as Asset Manager, then Vice President of the Pacific Northwest Region. He was appointed Vice President of Operations in 2014, and is responsible for overseeing all of Global’s regional offices as well as corporate asset management. Mr. Pierson earned his commercial diving certificate from the Divers Institute of Technology in 1991 and honed his skills working in the Gulf of Mexico.  He grew up on the water and has been involved with recreational boating and diving all of his life, and it continues to be a passion of his today.  Mr. Pierson says although he never wanted to grow up and take an office job (“You miss one meeting and your future is planned for you…”), he feels very fortunate to have worked with so many incredible people over the years, both in the field and in the office. “Global has come a long way during my time here, and I’m excited to see where we take it next.” 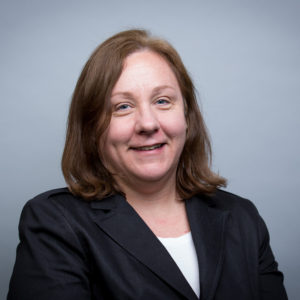 Ms. Jensen joined Global in 2013 and is the head of Human Resources (HR), Contracts, and Professional Development. She ensures these groups are responsive to the needs of our clients, our operations and our employees. Ms. Jensen holds a BA in Business Administration from Eastern Michigan University; she also holds SHRM-CP and PHR certifications. Prior to working at Global, she gained experience in the airline, higher education and retail industries, holding a number of management positions including Director of Human Resources.

Ms. Coots has been in the commercial diving industry for more than 10 years. After attending the University of Alaska at Fairbanks, she began working as Office Manager for Offshore Divers in Anchorage in 2007. Global acquired Offshore Divers in 2009 and Ms. Coots became Global’s Alaska Region General Manager in 2011. Ms. Coots is responsible for all aspects of the region’s daily operations including estimating, administration and budgeting. Her knowledge of Alaska’s businesses and industries have helped foster Global’s business development in the region. She is also acting as interim Director of Casualty Response. Ms. Coots acknowledges that she is terrified of heights and prefers to be close to the water, if not in it; she says she would have loved to go to dive school.

Mr. deGroot, P.E., was hired as Director of Marine Construction in 2021, and is responsible for the operations, management, engineering support and growth of Global’s Marine Construction division. During his professional career he has worked for several marine construction companies, and previously worked for Global from 2014-2018 as a project engineer. Mr. deGroot holds a Professional Engineer license for Washington (metals/geotech) and California (metals). 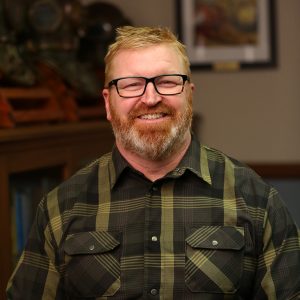 Mr. Harrington started at Global in 1997 working in the field as an Environmental Technician, then moved up to Remediation Manager and Environmental Operations Manager where he oversaw marine and upland remediation projects and emergency responses. In 2013 he became PNW General Manager, where he was involved with the estimating, bidding, client maintenance and project management for the region. After a brief hiatus, Aaron returned as the Director of Casualty Response in 2021. In this role, he leads company-wide efforts for marine casualties, oil spills or natural disasters,  providing support in all aspects of salvage, recovery and restoration efforts. Mr. Harrington enjoys the outdoors, and trying to keep up with his kids on the mountain. 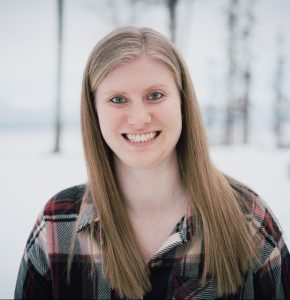 Ms. Bulawa joined Global in 2016 and is the Business Manager for the Alaska Region. As the Alaska Business Manager, she is responsible for the regional office’s overall leadership, operations, and administrative details; to include quality, customer satisfaction, profitability, growth for projects within the region, and focused growth within our core strategic service lines.

During her tenure at Global, Ms. Bulawa previously held the titles of region’s Logistic Coordinator and most recently Junior Engineer. She holds a Bachelor of Science in Petroleum Engineering from Colorado School of Mines.

Mr. Foster has been involved in the commercial diving industry since 1990 after graduating from Divers Institute of Technology. He joined Global in 2007 during the acquisition of Inshore Divers where he had been working as a diver and diving supervisor since 1995. In 2019 became the Northern California Diving Operations Manager, a position he held until December of 2020 when he became the California Business Manager. 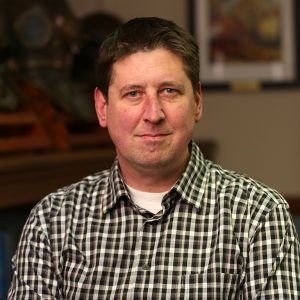 Mr. Cummings has been involved in the commercial diving industry since 1996 when he graduated from Santa Barbara City College with a degree in Marine Technology. He started at Global in 2003 as a diver and ROV Pilot, working on many of the company’s high-profile ROV salvage and construction projects. In 2012, Mr. Cummings became Global’s Assets Group Manager, where he is responsible for the company-wide purchasing, maintenance and transportation of all the company’s assets. He manages all diving equipment, vessels, vehicles, tools and other equipment. 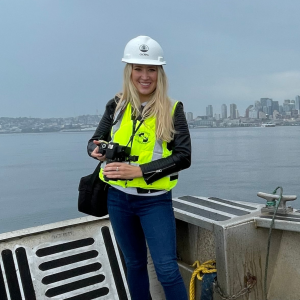 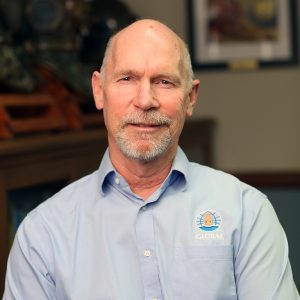 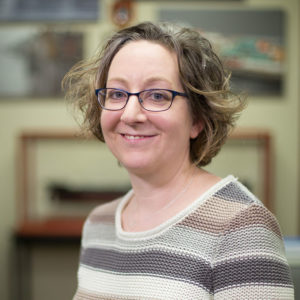 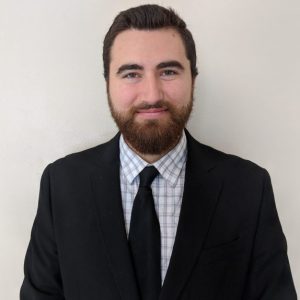 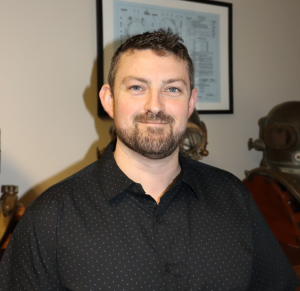 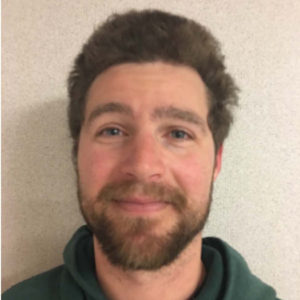 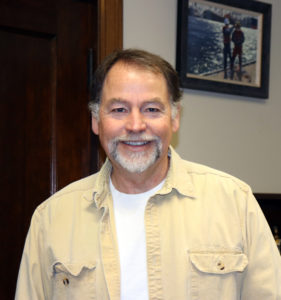 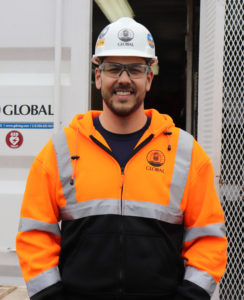 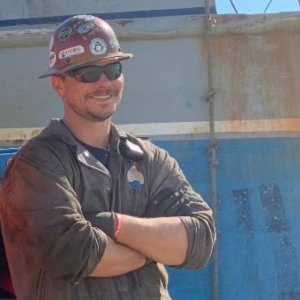 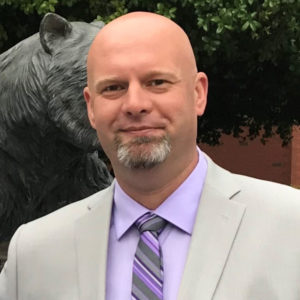 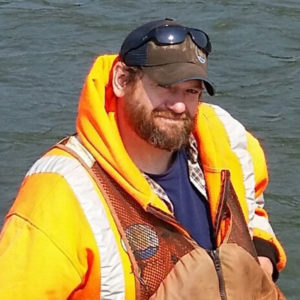 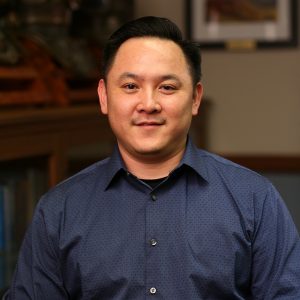