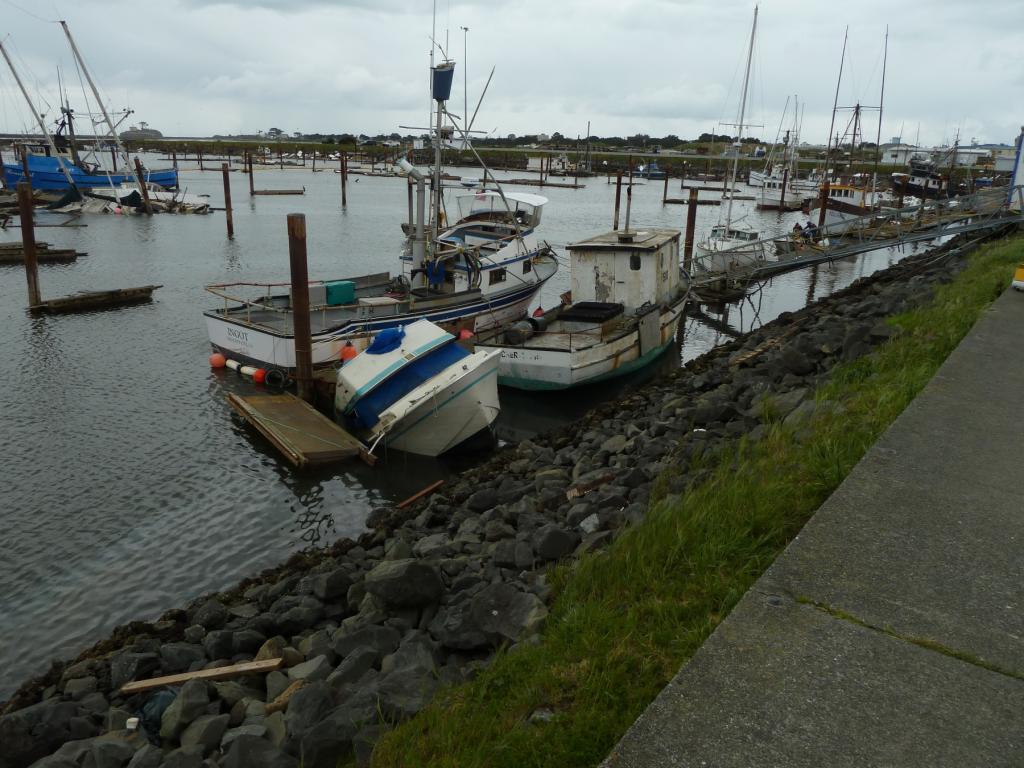 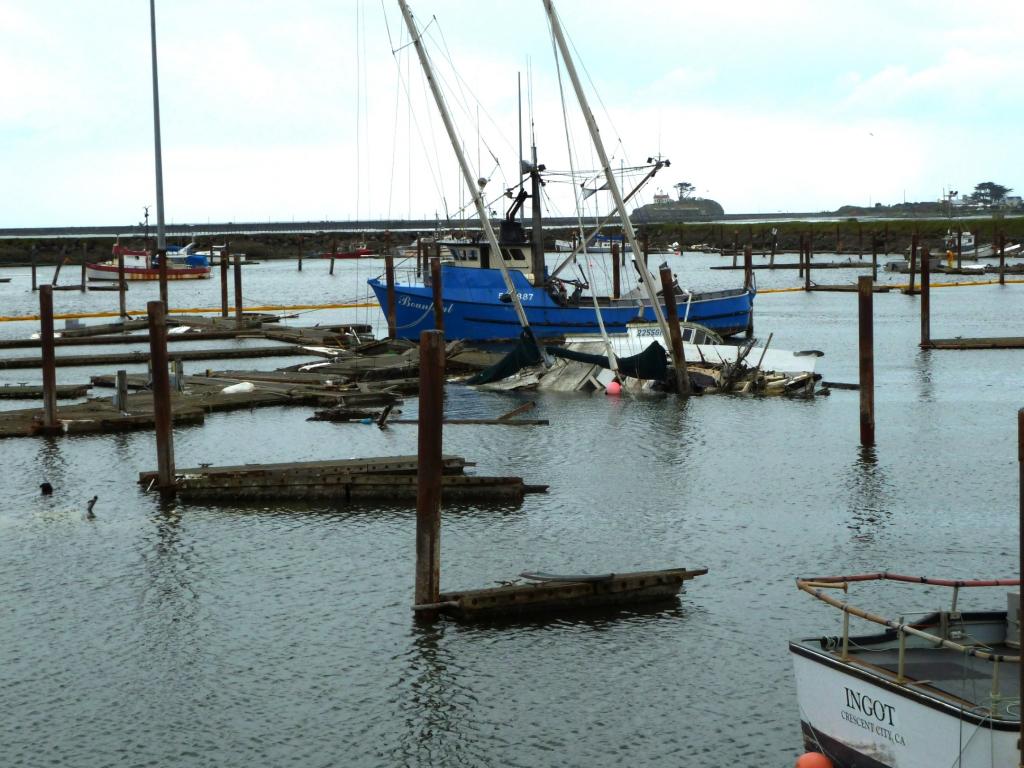 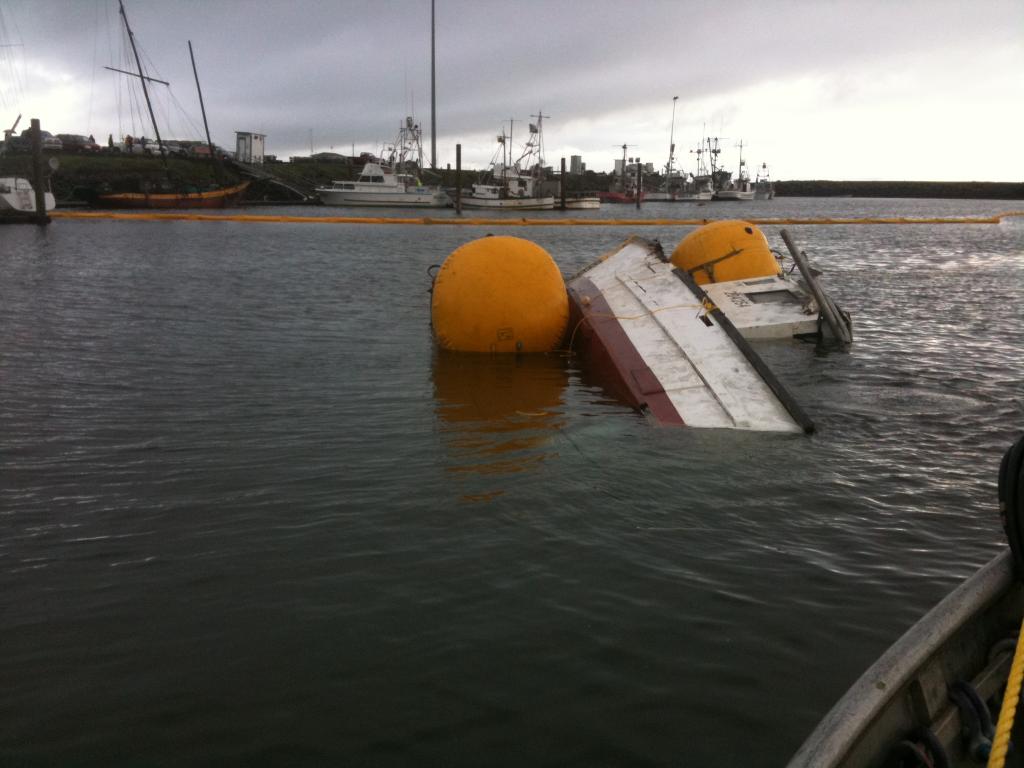 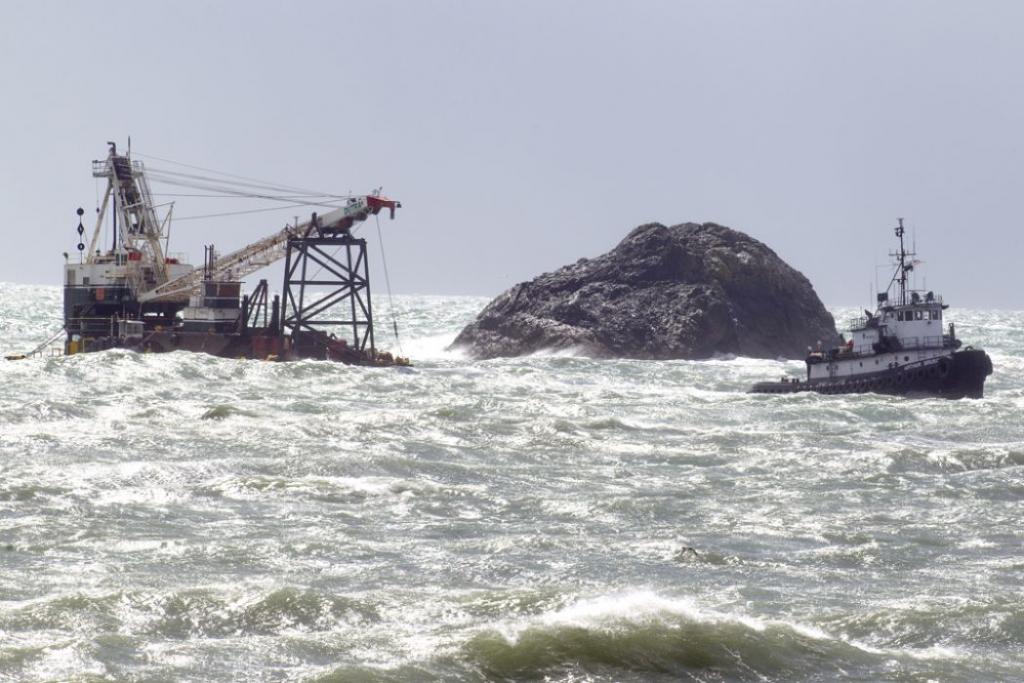 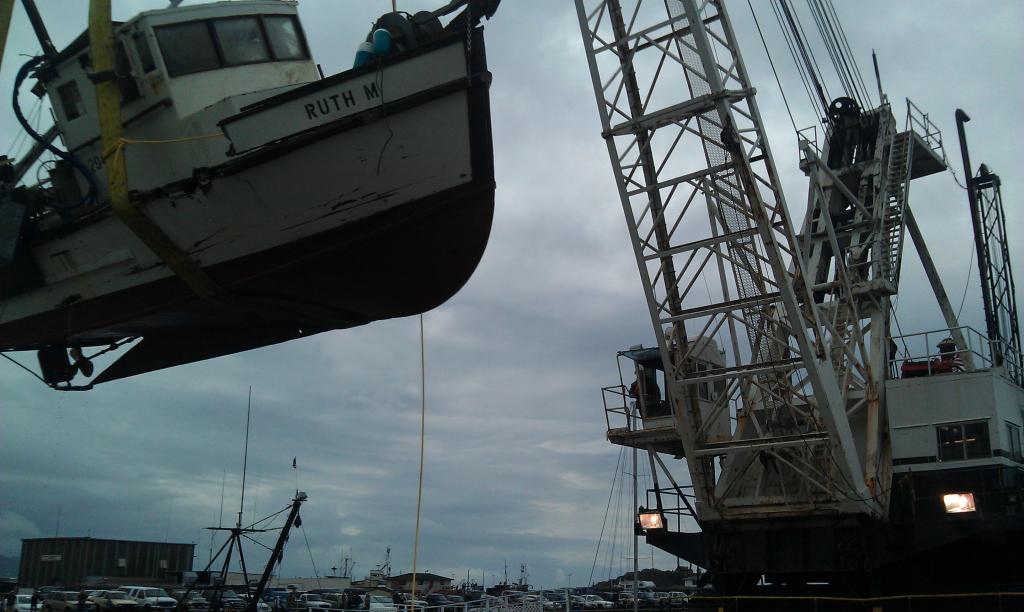 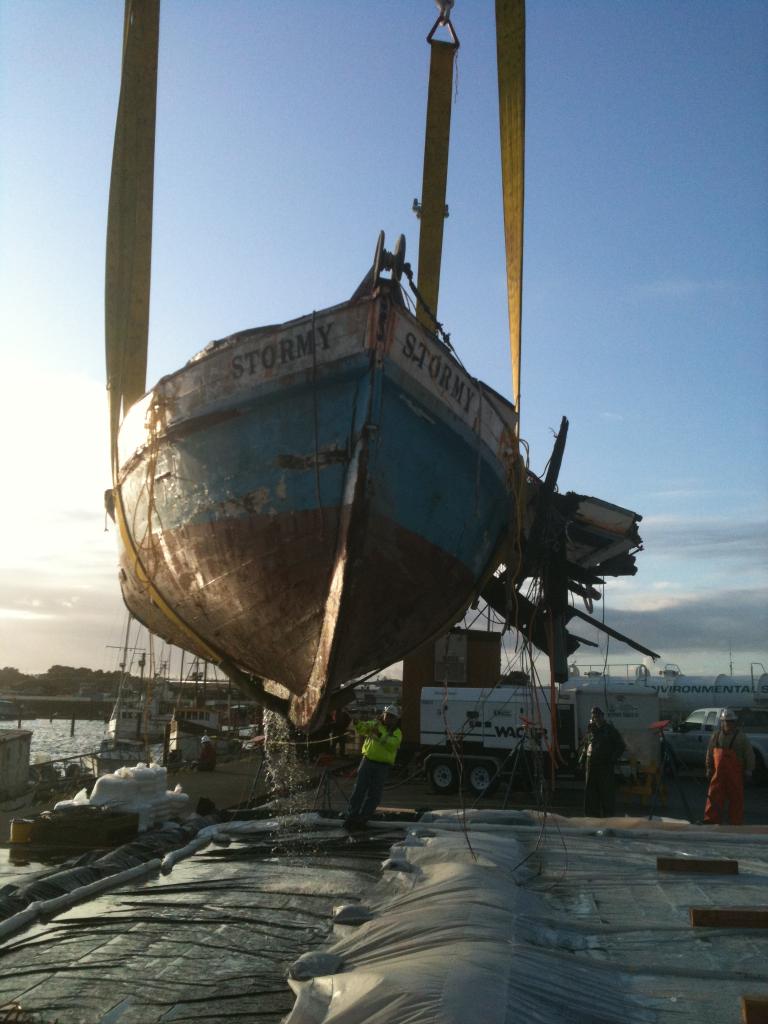 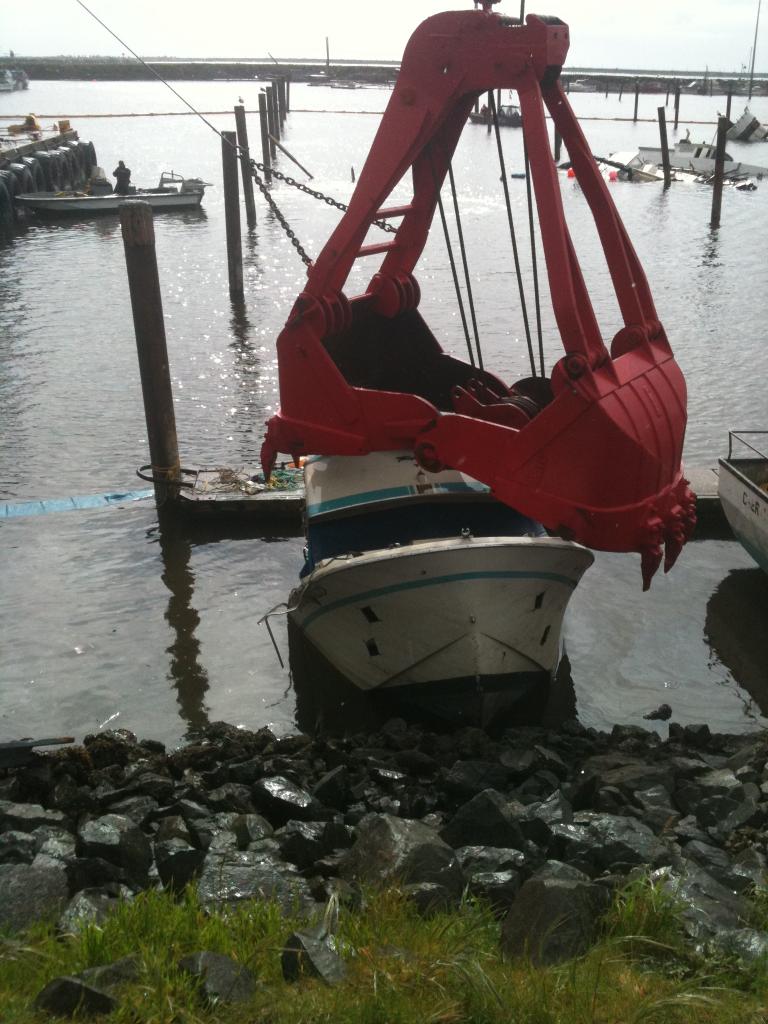 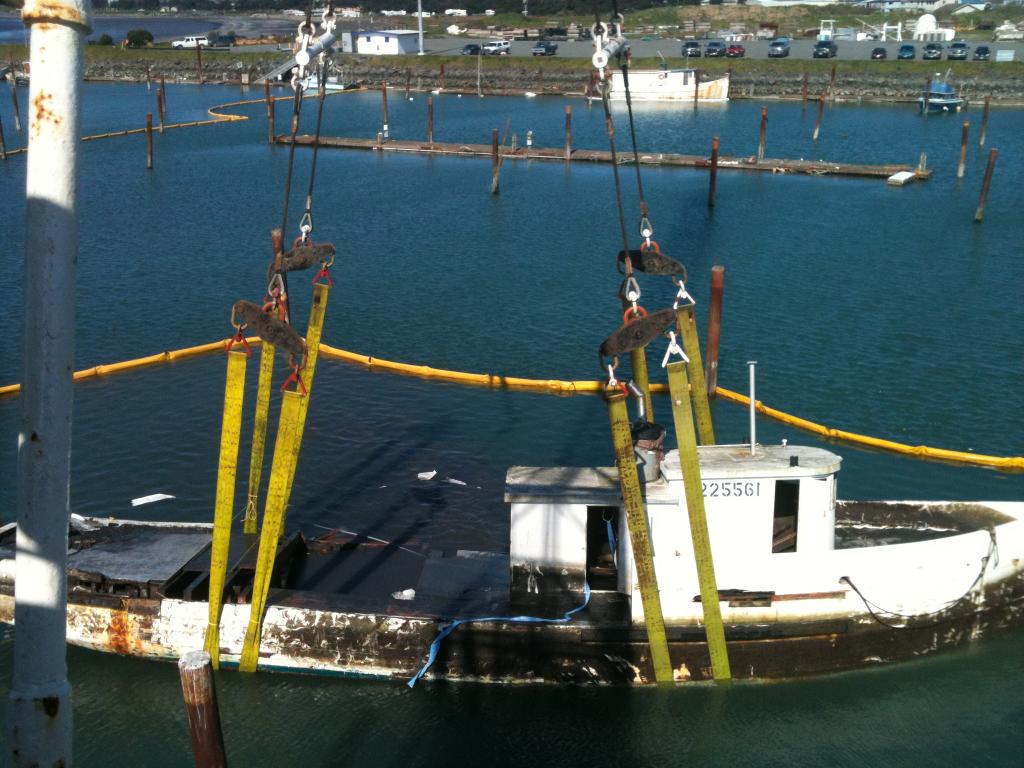 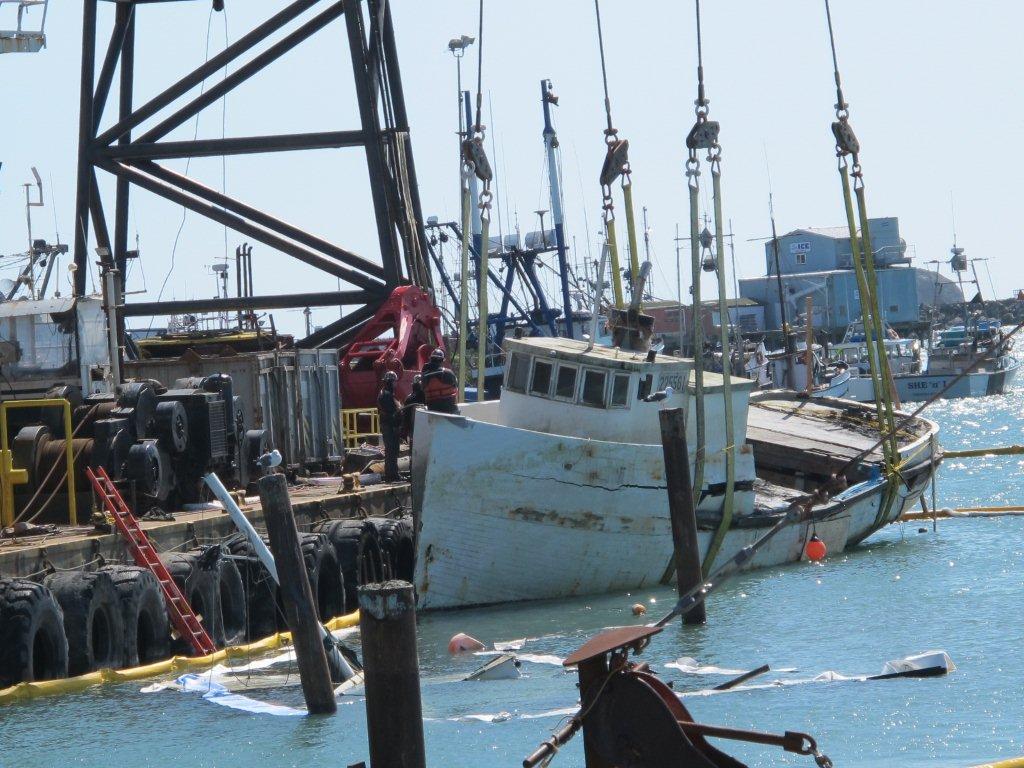 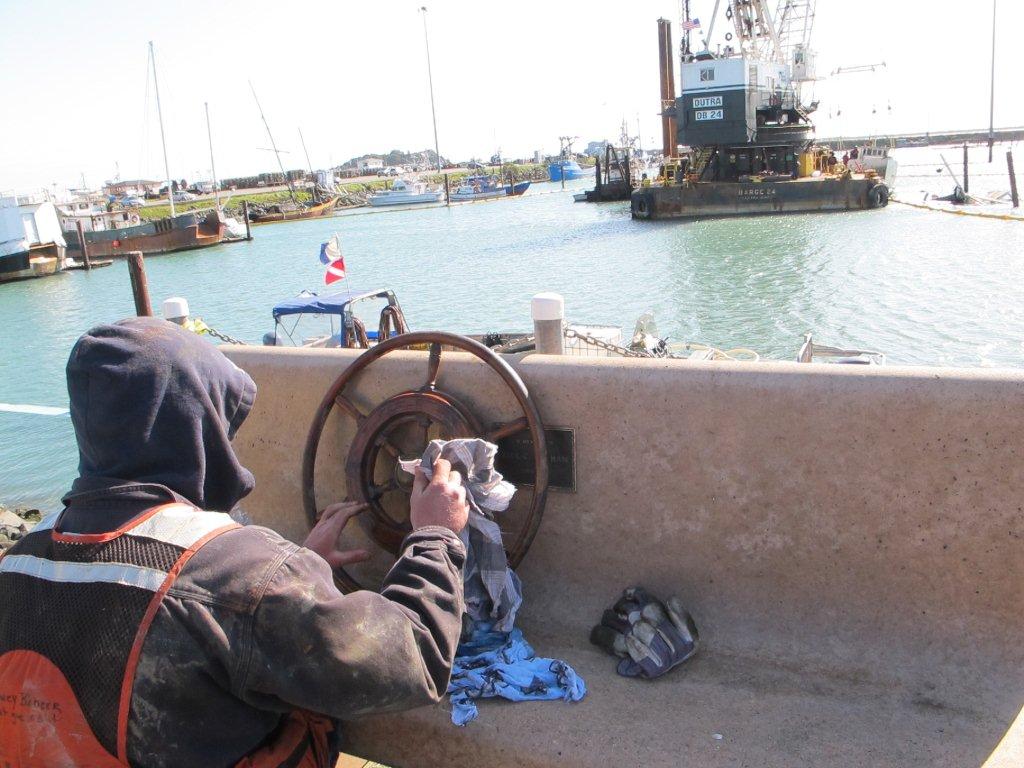 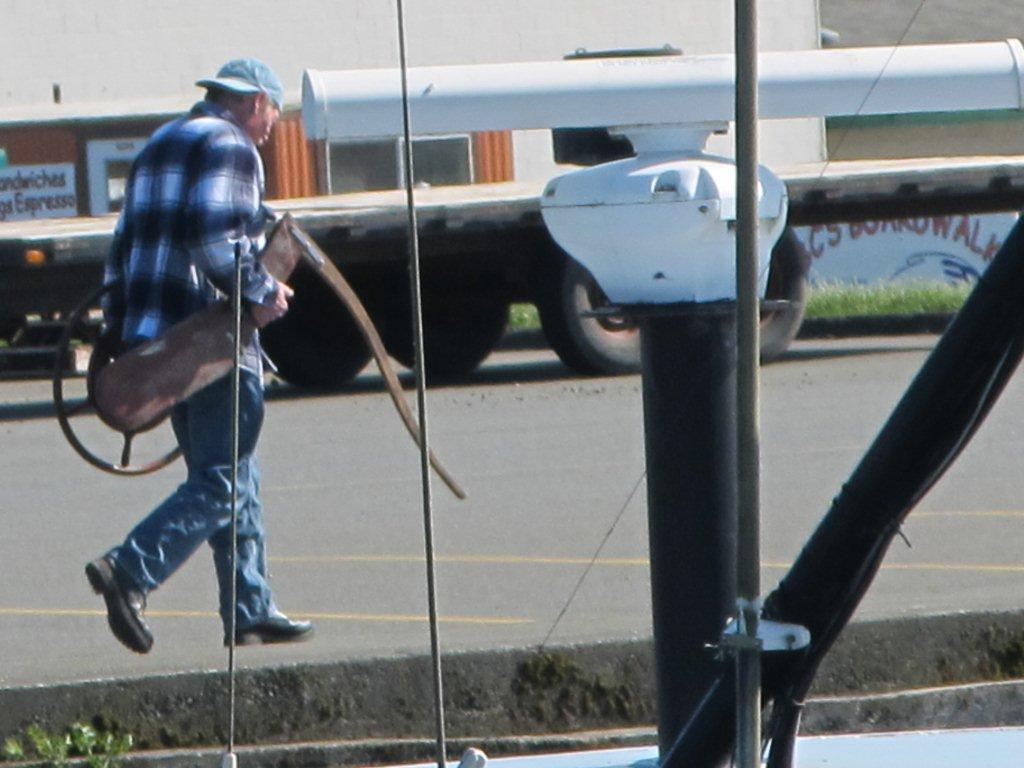 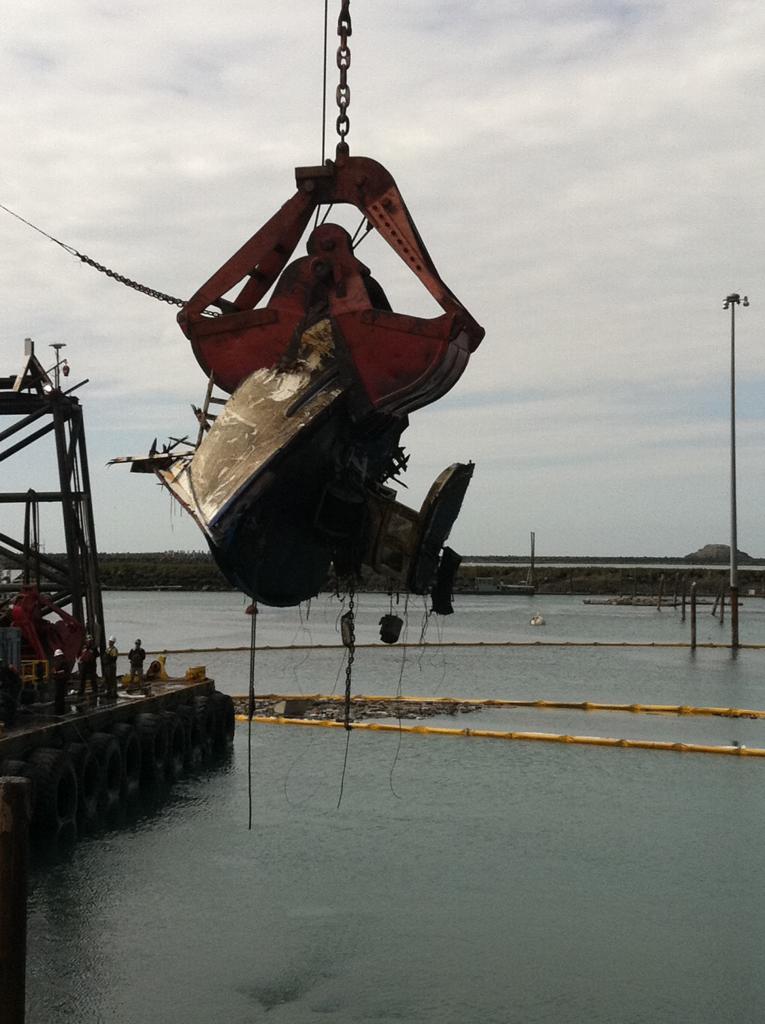 On March 11th, 2011 after the 8.9 magnitude earthquake in Japan a tsunami wave crossed the Pacific Ocean landing squarely in Crescent City, California. Global’s crews were activated by the US Coast Guard to provide environmental and diving services necessary to address the immediate pollution threat caused by the tsunami, which damaged 30 vessels in the Crescent City Inner Harbor on the coast of Northern California.

Our initial response was directed to contain fuel which had already leaked from the various vessels, as well as to prevent fuels and oils on-board from further release. The initial dive tasks focused on surveying the wreckage and addressing the pollutants. During the survey, it was observed that several of the sunken wrecks were piled on top of each other, making it unsafe for divers to access points of release and fully seal leaks. Divers were able to seal exposed ports and remove fuel from the tanks of vessels they could access.

To safely remove the unstable vessels, a derrick barge was brought in from San Francisco. Divers used straps and slings to rig the larger, more intact sunken wrecks to lift them from the water. A clam bucket was used grip the smaller and more severely damaged vessels. All wrecks were transported to shore for proper upland disposal. In all, 10 sunken vessels were removed from the Inner Harbor. Over 400 gallons of fuel and oily waste were contained and properly disposed of.