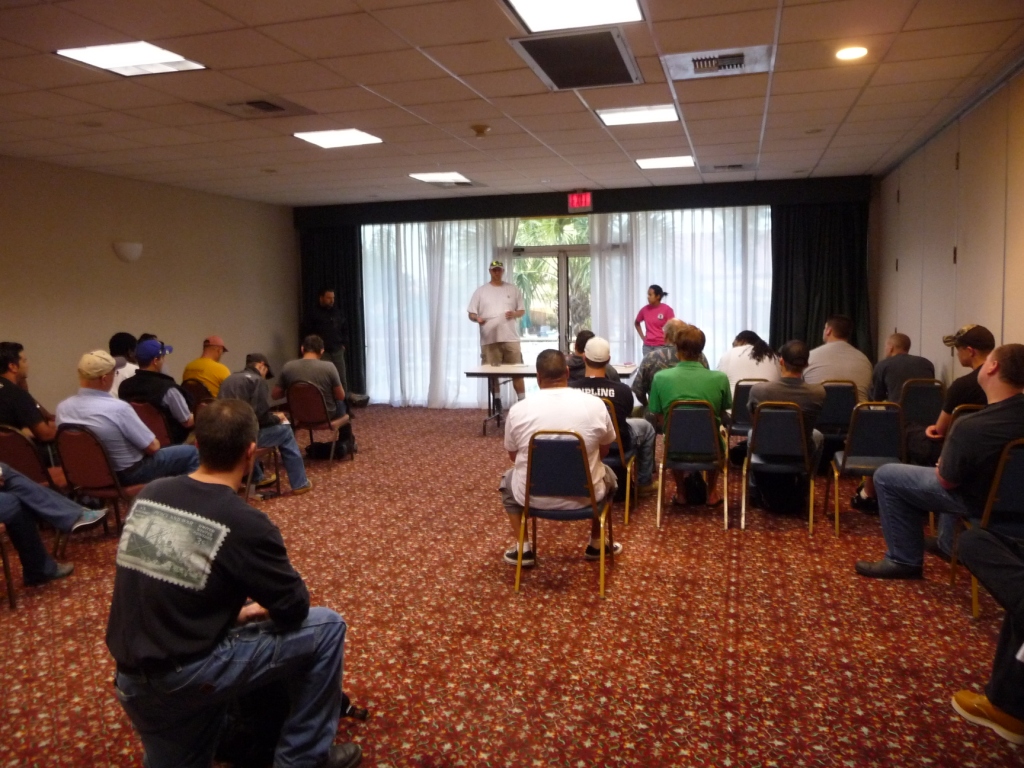 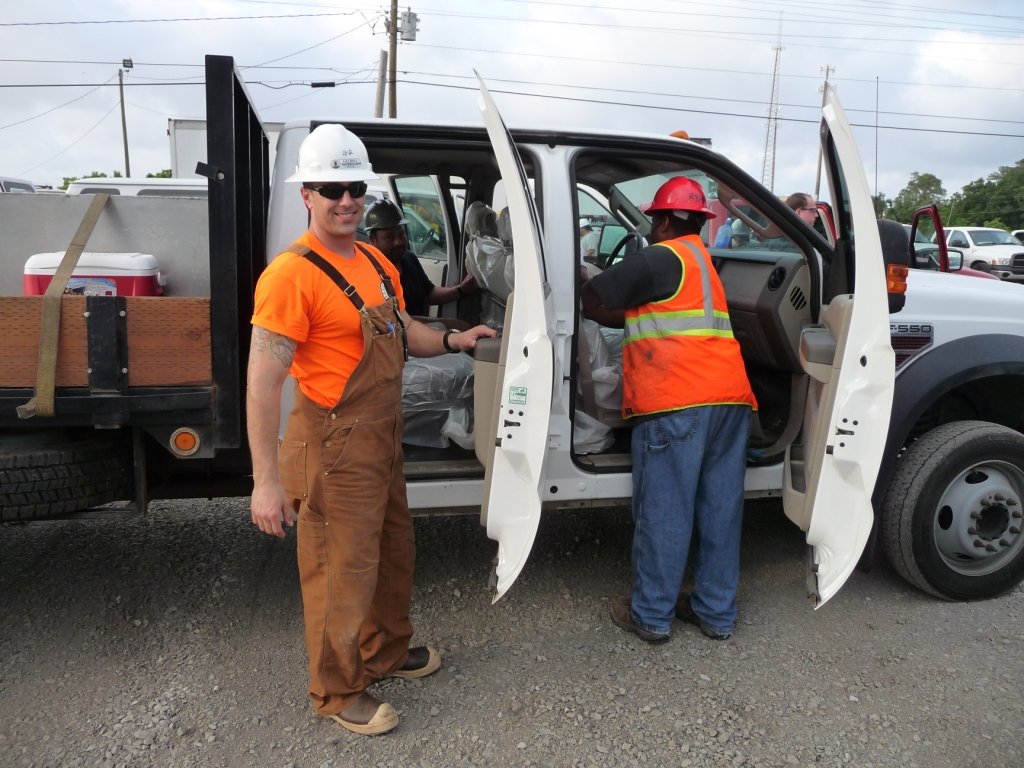 Global provided shoreline clean-up services to the Gulf of Mexico oil spill clean-up effort following the catastrophic explosion and fire aboard Transocean’s Deepwater Horizon drilling rig. The rig experienced an uncontrollable blowout on Tuesday, April 20, 2010 at approximately 10:00 pm US central time. Crews were unable to extinguish the fire and the platform was evacuated. The platform sank to the ocean floor, releasing more than 200 million gallons of oil into the gulf until the well was killed.

Global’s environmental crews were initially stationed in Pascagoula, MS before being relocated to Cocodrie, LA in an effort to protect the state’s barrier islands. A Unified Command was established to manage environmental response operations.