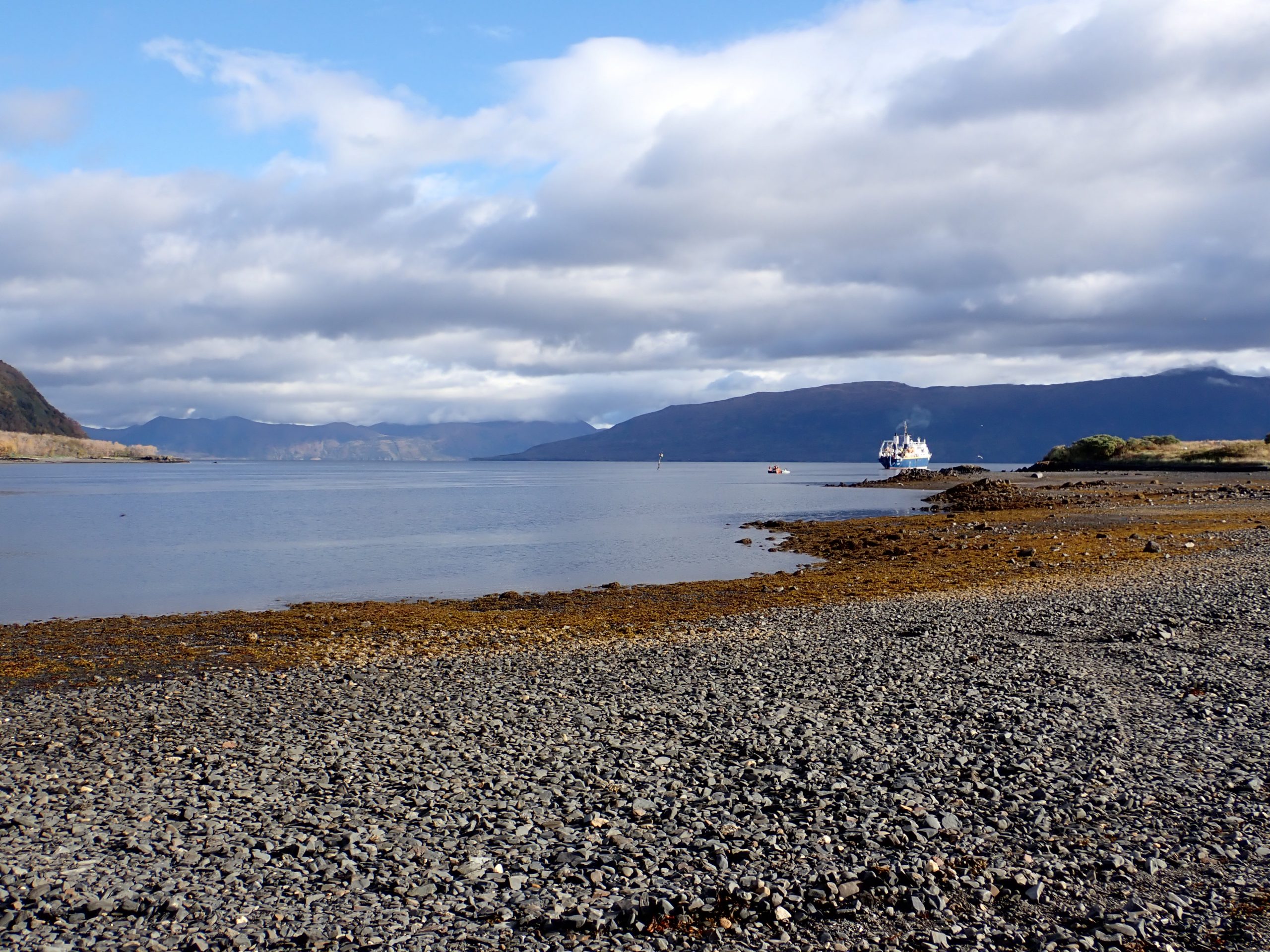 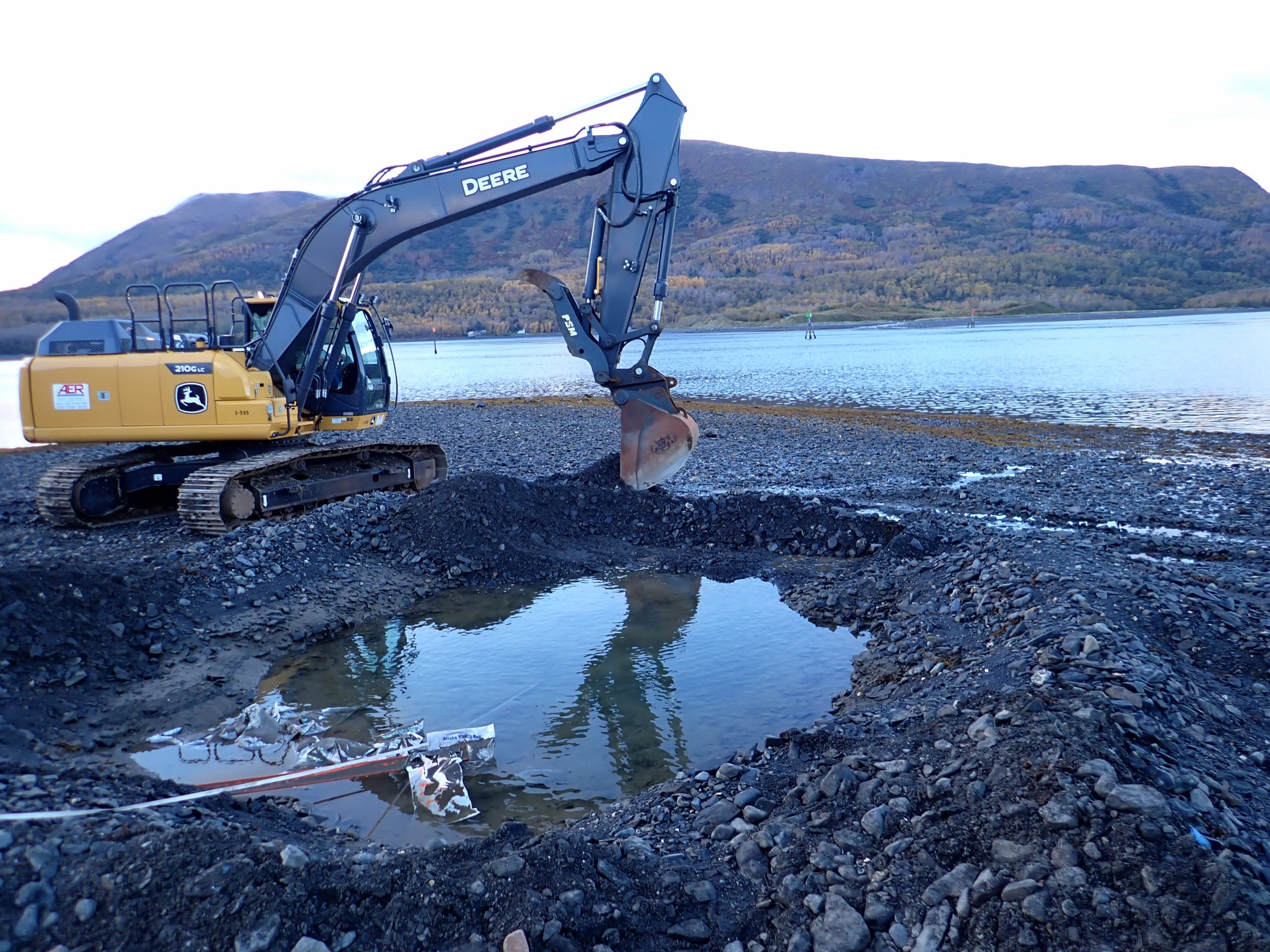 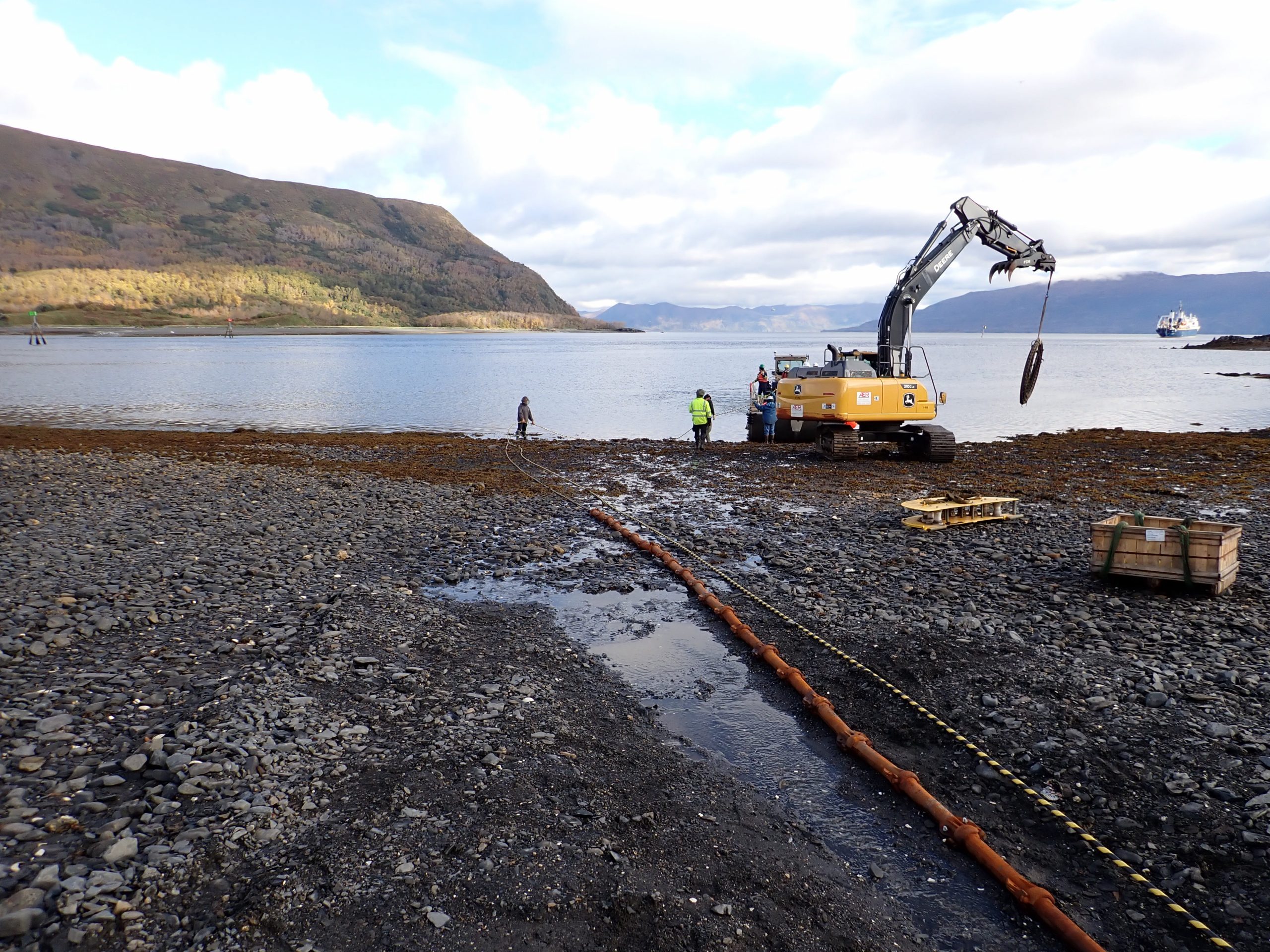 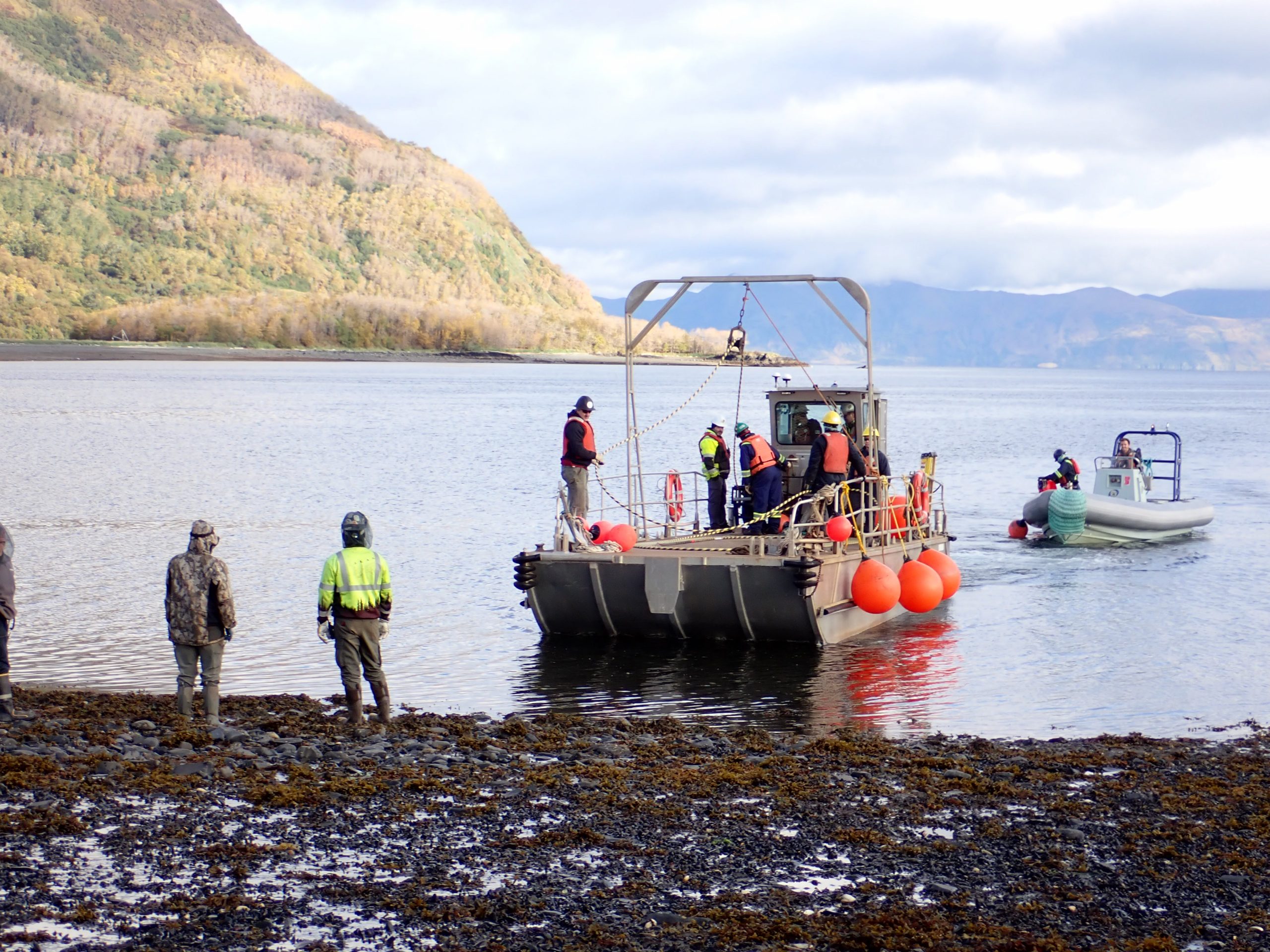 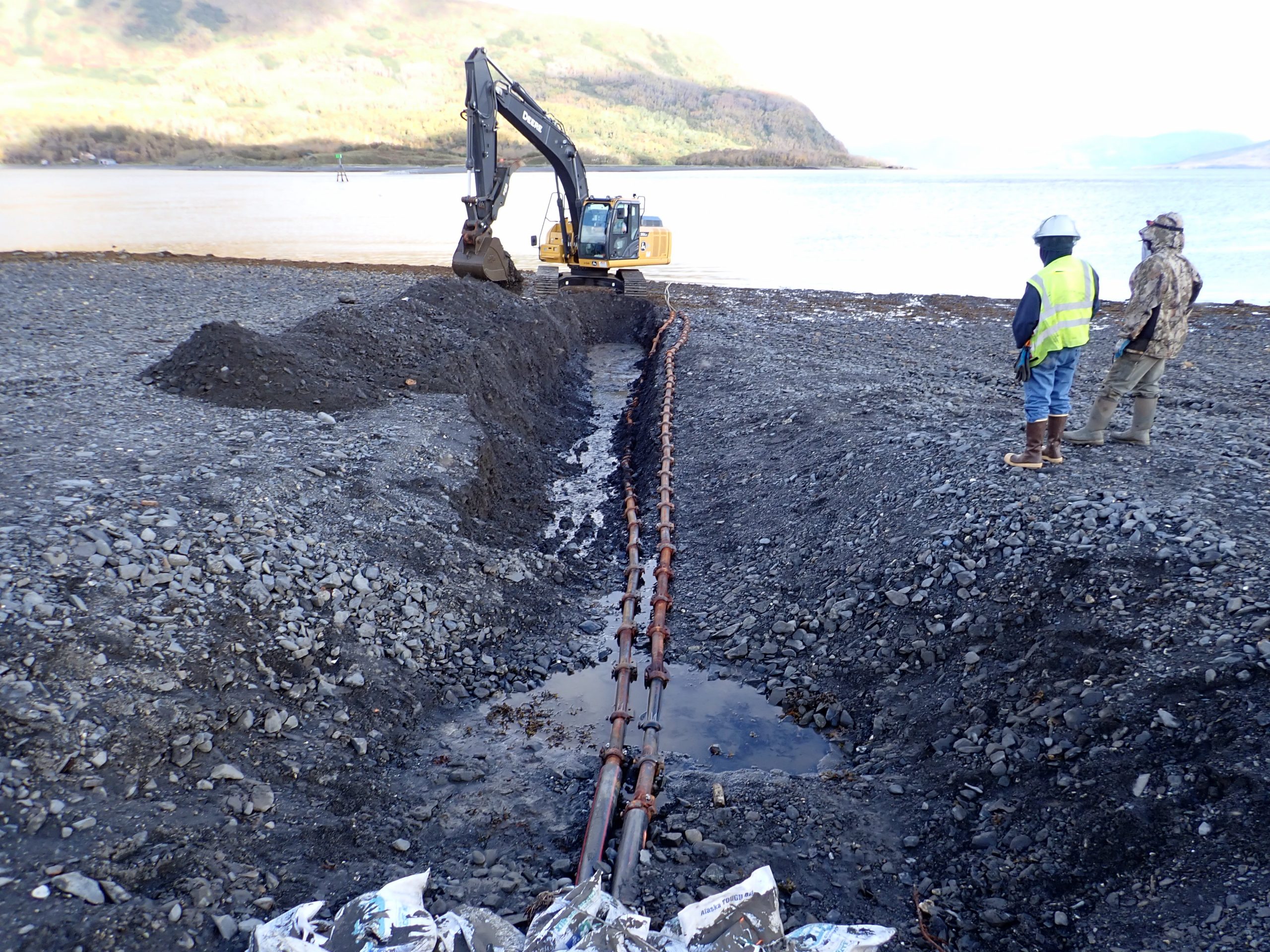 Global Diving & Salvage was contracted by IT International Telecom to support fiber cable landings in both the Aleutian Islands and Southeast Alaska.

Taking place on July 22 through September 30, the team completed 11 cable landings at 7 different shore locations along the Aleutian Islands. Global’s dive team with the support from the M/V Polar Bear and M/V My Marie, assisted IT Telecom’s cable ships, Integrity and Intrepid, with the transition from offshore to nearshore installation. Following cable transition, Global then assisted with the installation of cable into the beach manhole and protection of the shore cable end.

Following the Aleutian Islands project, Global began work on the Southeast Alaska job in October where they assisted with cable landings at four different shore locations including Coffman Cove, North and South Mitkof, and Lena Point. The team had support with transition from offshore to nearshore installation from the M/V Transporter and M/V Ashley T and of course, (IT Telecom’s cable ship) Intrepid. Following this, Global assisted with the installation of cable into the beach manhole and protection of the shore cable end.