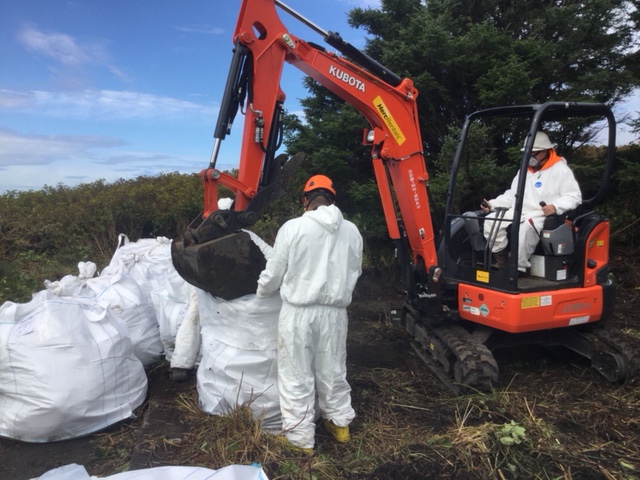 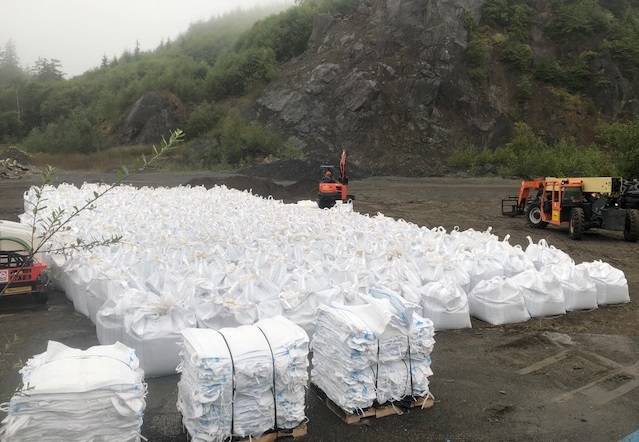 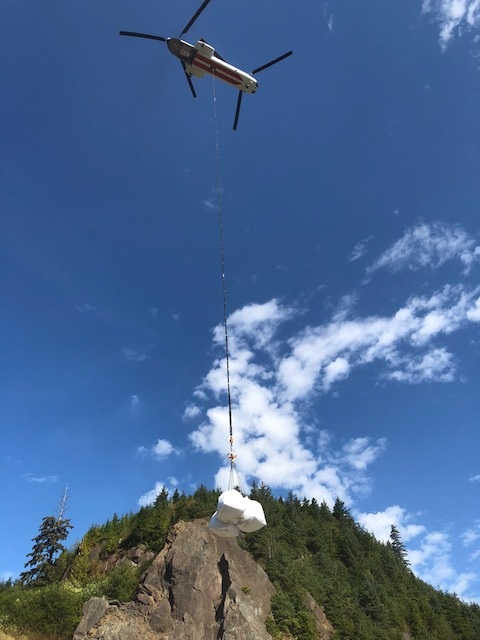 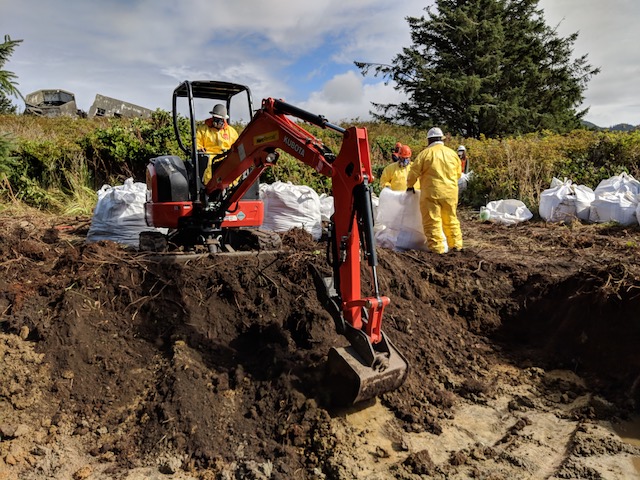 Since 2007, Global has worked alongside members of the Makah Tribe in an effort to return the remote Tatoosh and Waadah Islands back to their original condition, prior to occupation by the US Navy and Coast Guard.

Global’s crews have worked on the island each summer to remove thousands of tons of contaminated soil and debris from the two islands, bringing in clean soil for backfilling on the remediated sites. Global has also assisted with the removal of fuel tanks, a derrick crane, a powerhouse and other remnants of military occupation from the Makah’s land.

As Washington’s westernmost point on the Pacific Ocean, working in the remote location presents significant challenges, including large waves, strong currents and unpredictable weather. The two islands are accessible only by helicopter and shallow landing craft that can be beached on the shoreline.

In 2018, Global’s environmental team again returned to the islands to assist the Makah with soil removal, using helicopters to bring in personnel and heavy equipment. Soil samples were tested for contaminants and crews excavated the targeted locations, removing the contaminated soil and placing it into bags. Bagged waste was lifted out and stored at the helicopter landing zone on the mainland, then hauled away for proper disposal.  Bags of clean soil were lifted in by helicopter and used to backfill the remediated sites. Crews succeeded in removing more than 1.5 million pounds of contaminated soil from Tatoosh and Waadah islands in 2018.