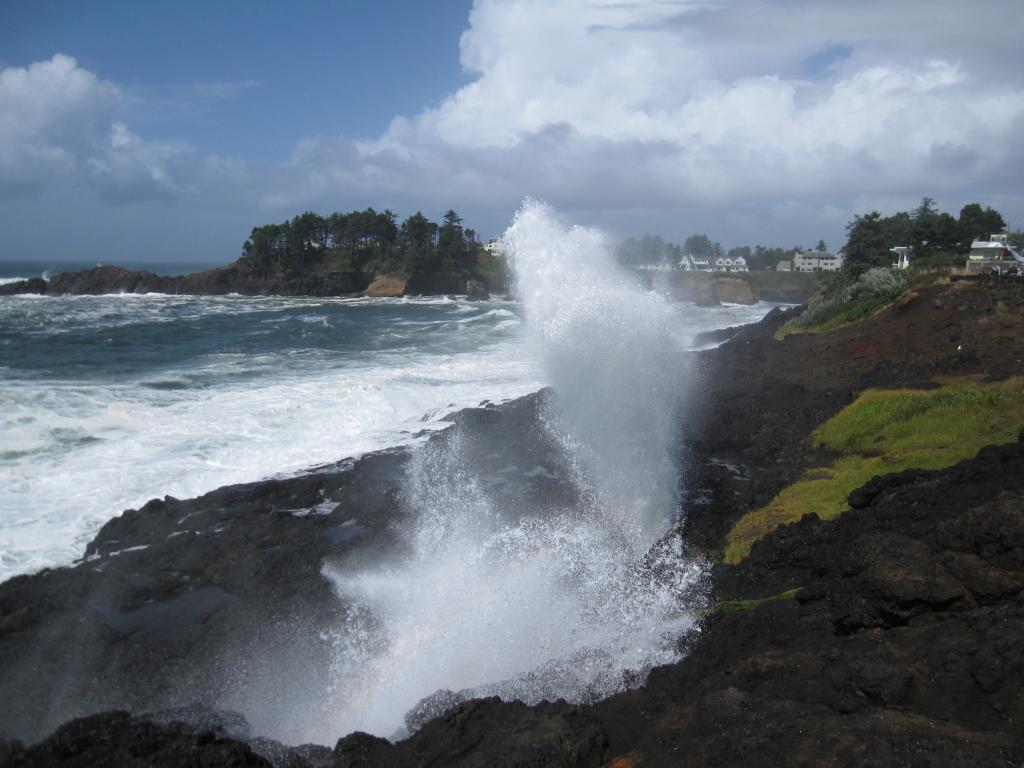 Global was contracted by Netarts Oceanside Sanitary District to replace a broken elbow on the existing ocean outfall offshore of Netarts, OR. A local fishing vessel from Garibaldi was used as the dive platform. Diving was carried out using Nitrox to increase the available bottom time of the divers. Per OSHA rules, a deck decompression chamber was set on the back deck of the fishing vessel. The dives were conducted in approximately 55 fsw with low visibility and currents up to one knot. The crews unbolted the outfall diffuser and raised it to the surface, then jetted pipe from the rock outcropping until they found the broken elbow. The dive team removed the elbow, then reinstall the original end diffuser onto the pipe. The outfall repair was completed in three days.