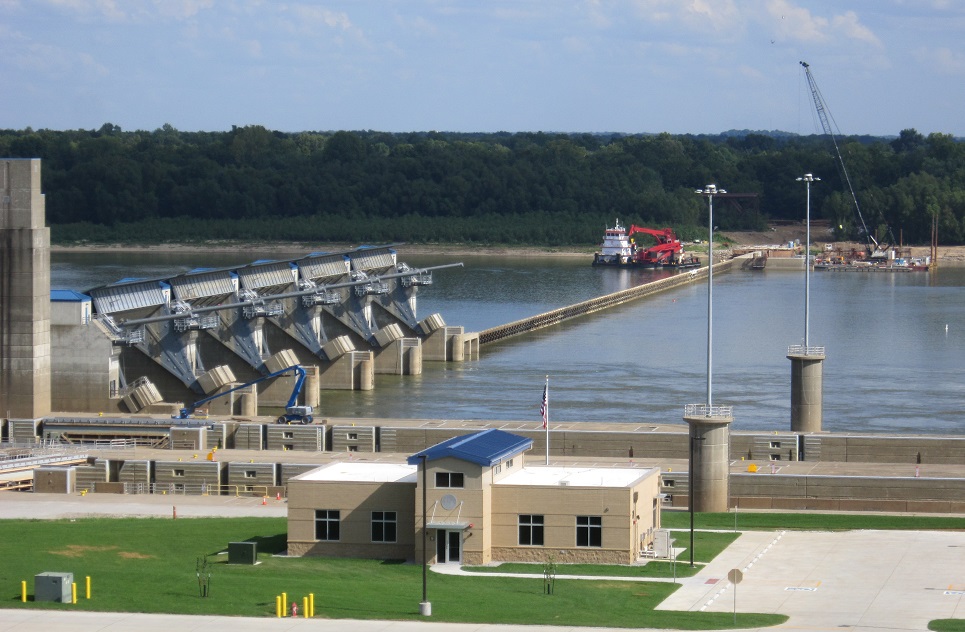 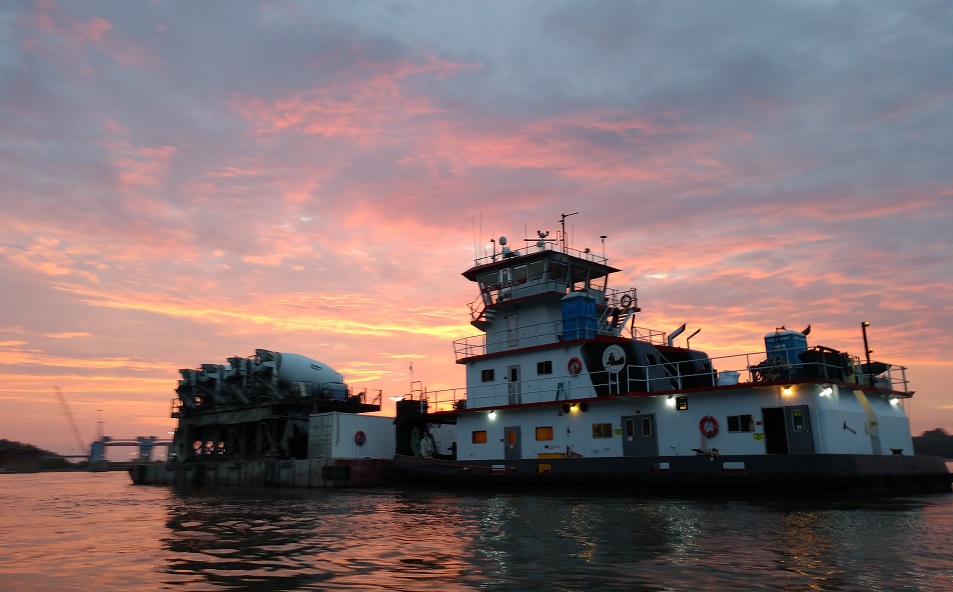 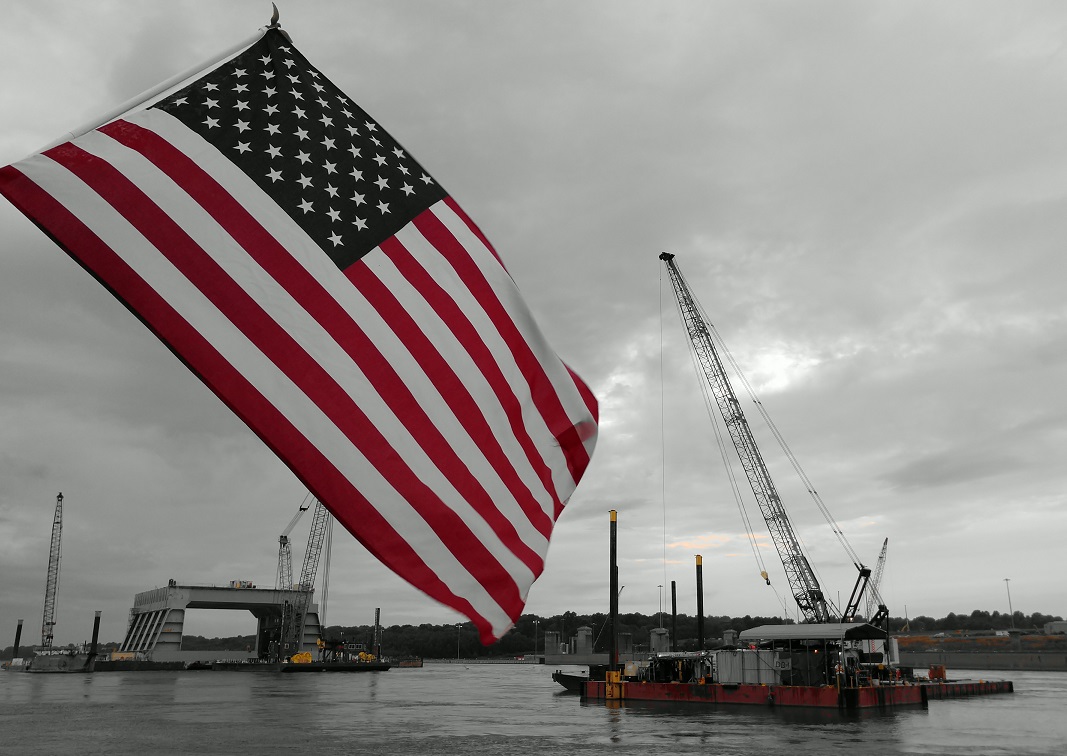 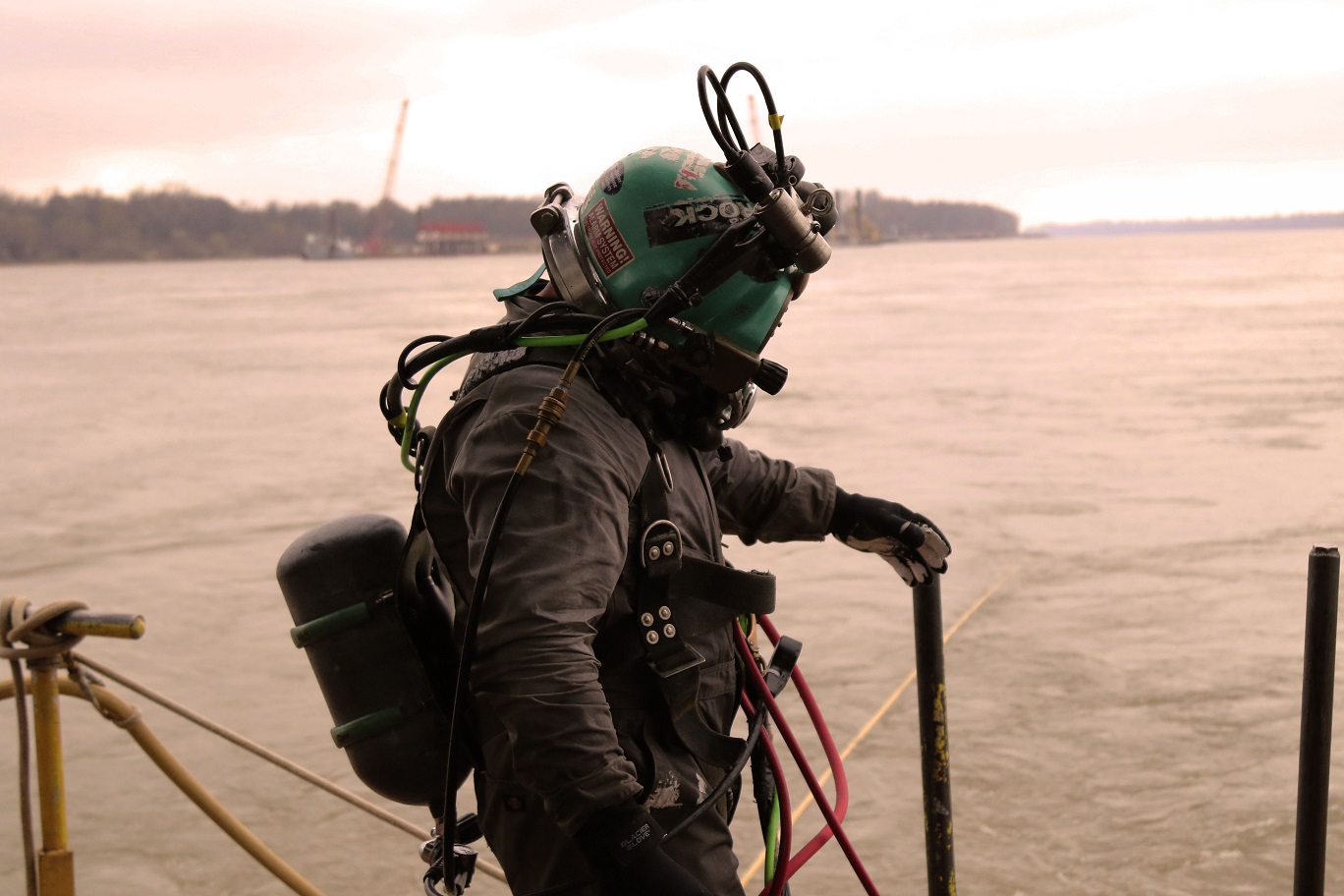 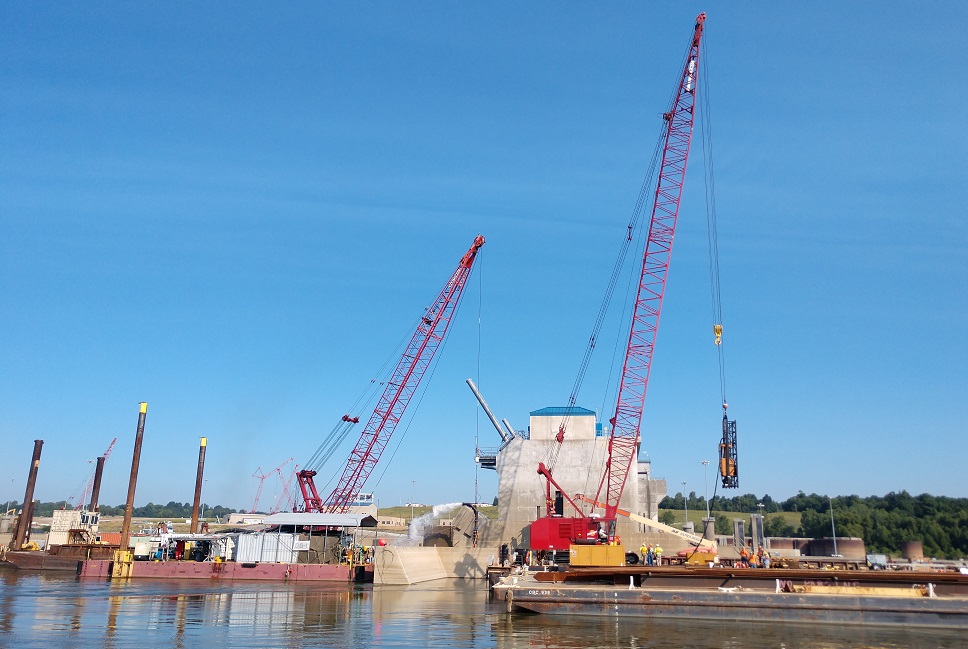 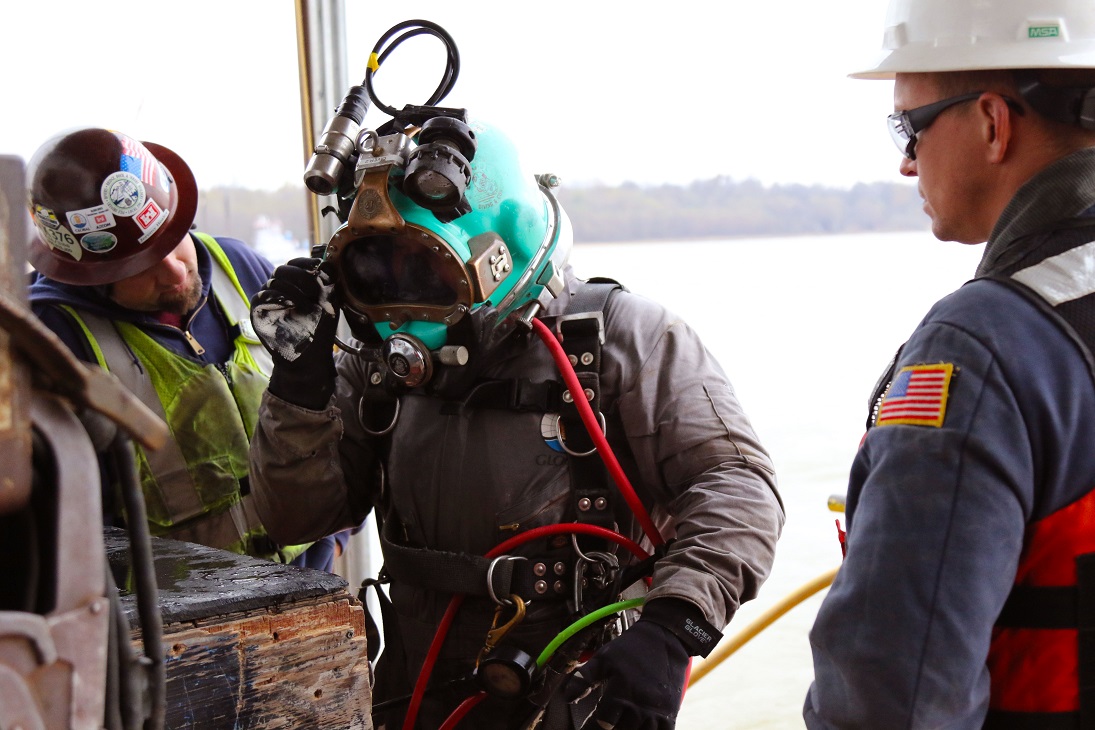 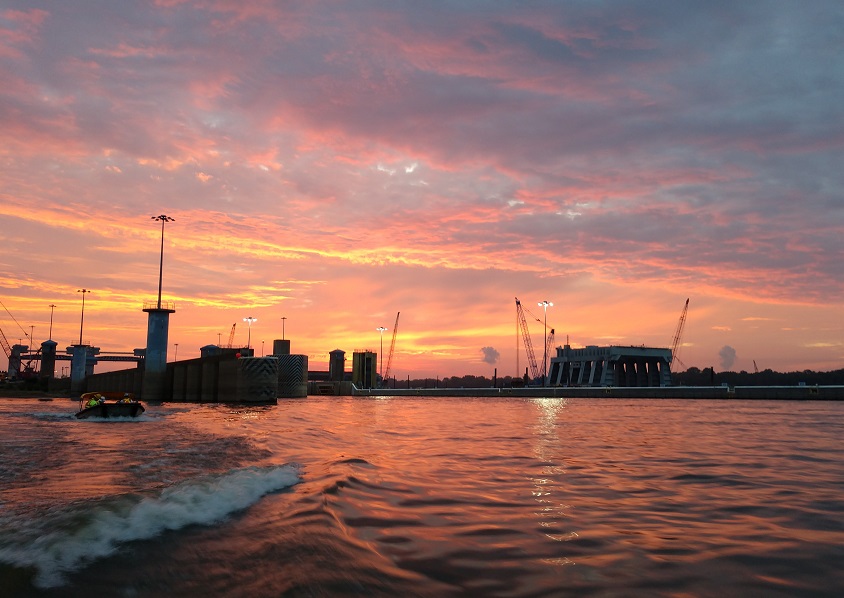 The Olmsted Locks and Dam project is the largest civil works project in the history of the U.S. Army Corps of Engineers. Working through the U.S. Army Corps of Engineers – Louisville District, the Washington Group / Alberici, Joint Venture (WGA) was awarded the contract to build the dam. Acting as a subcontractor, Global provided all in-water construction dive services for nearly ten years, mobilizing to the site in July 2010 and demobing in December 2019 when the work phase was completed.

Mike Langen, Global’s Vice President of Marine Construction, said that working on the long-term, complex project was challenging, but its completion marks a major milestone for the company.  “Olmsted Locks and Dam has been a monumental project in many ways — in scale, engineering and design, and in the personnel and resources involved – and Global is proud to have been a key part of its construction. It couldn’t have been built without the hard work and dedication of our talented dive teams and support staff and the thousands of hours they put in over the last ten years.”

The Olmsted Locks and Dam was designed to replace two outdated lock and dam systems on the Ohio River, greatly reducing tow and barge delays through one of the busiest U.S. inland waterways – about 6,500 vessels move 90 million tons of cargo through this area every year. Olmsted is replacing nearby Lock and Dam 52 and 53, which were built in the 1920s and are too small to handle the demands of modern-day barge traffic. The new structure includes two 1,200-foot locks and a 2,500-foot dam; now that the new system is operational, Lock and Dam 52 and 53 are being demolished.

The new Olmsted Dam system was built “in the wet”; large sections of the concrete structure were fabricated on shore, then moved into position in the river and set into place. The large precast sections were positioned onto new piling and secured with cast-in-place concrete and anchors. Global provided all underwater inspection, piling tolerance quality control, positioning of precast segments, placement of underwater concrete and underwater burning/welding; the team also provided ship husbandry for vessels used on site. As the project neared completion and the new locks and dam system was operational, Global’s divers performed concrete cutting and coring, removal of the sheet pile, and other underwater demolition tasks at Dam 53 in order to remove the old system’s components and temporary structures.

During the course of the project, Global’s divers worked in a river environment, in depths ranging from 10 to 70 feet and in currents up to 4 fps. The average work season spanned from April through November. During most years, the project team consisted of three dedicated dive barges with crews working day shifts and swing shifts. Each shift was staffed with 7-person dive teams (1 dive supervisor and 6 divers). In 2019, Global deployed a team of 59 divers and supervisors, manning four barges to meet the project schedule demands at both the Olmsted construction site, and the demolition at Dam 53. Over the ten-year duration of Global’s work at the site, our teams completed 21,649 dives while working more than 434,035 hours.