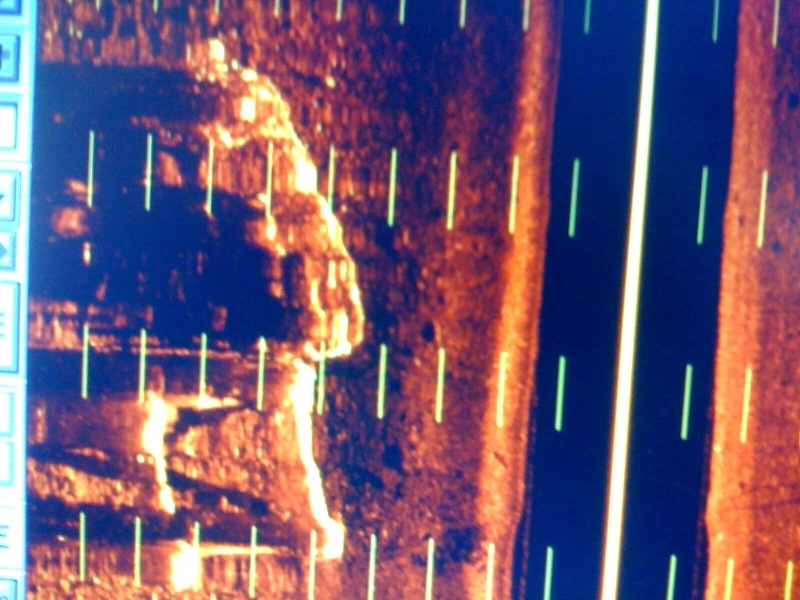 The OSV Monarch, a 166-foot offshore supply vessel, was submerged at the base of the Granite Point oil platform in northern Cook Inlet after it collided with the platform in heavy ice on January 15, 2009. At the time of the sinking, an estimated 34,603 gallons of diesel fuel and lube oil were on board the vessel posing an environmental risk. The fuel had to be removed.

Global was hired to monitor the situation and complete an initial vessel damage assessment in May 2009. A sonar and bathometric survey were used to determine if the vessel was moving during the 24-foot tidal changes in the area. With extensive planning and careful execution, the fuel was successfully removed from the vessel’s tanks in 34 dives. The operation commenced in July with Global crew diving three times per day. The fuel was removed using hoses and vacuum wands that pumped the fuel oil up into temporary storage tanks. Authorities decided the defueled vessel would remain on the sea floor, as it was not a threat to the platform or a navigation hazard.