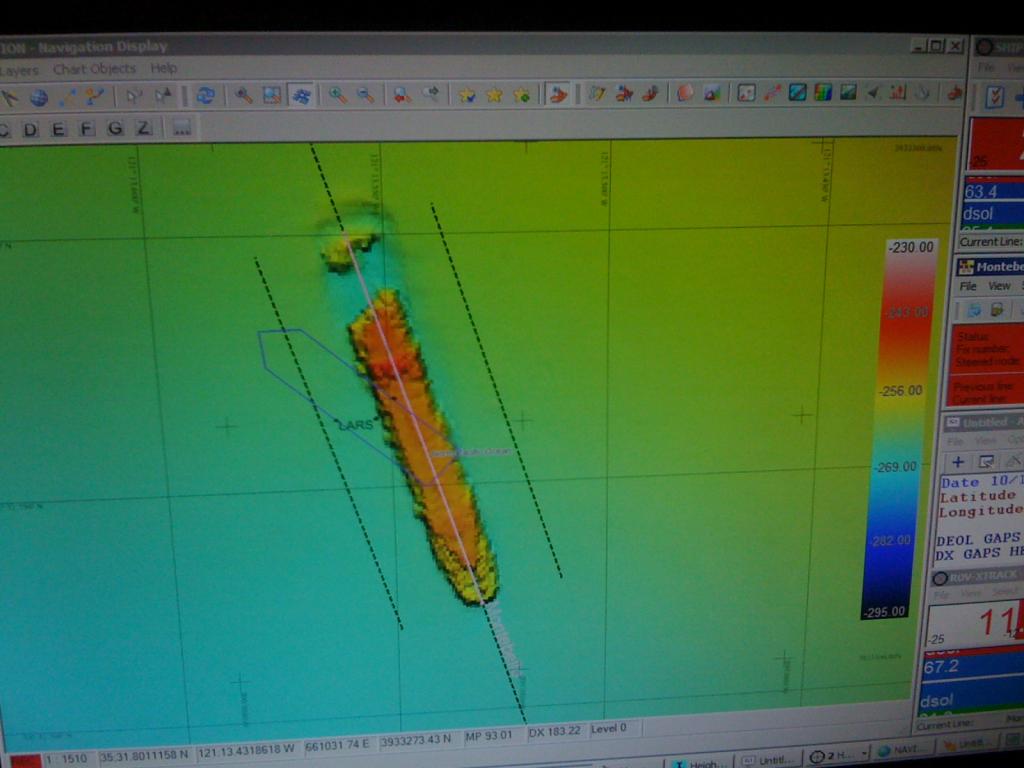 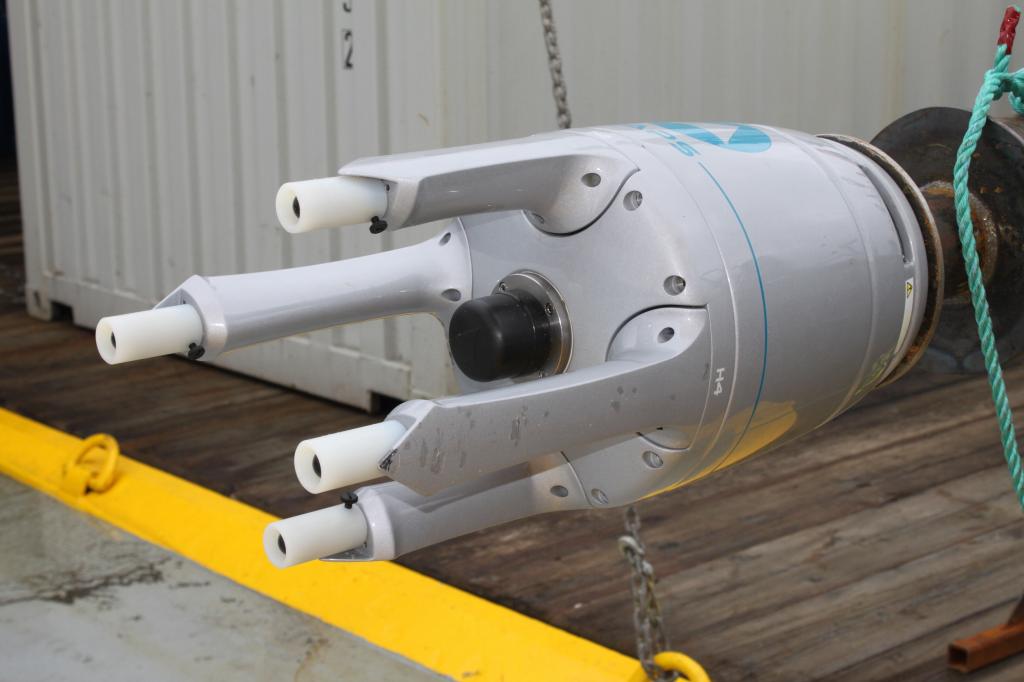 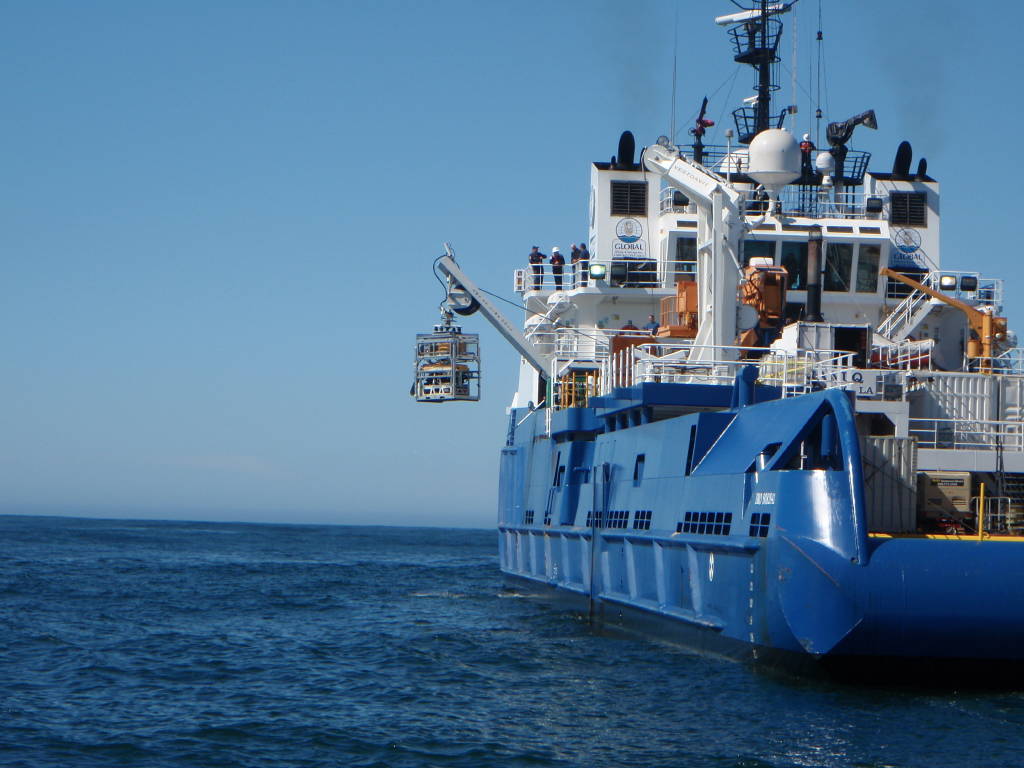 Global Diving and Salvage Inc. was contracted by the United States Coast Guard to determine if oil was still present aboard the sunken ship SS Montebello, which sits 900 feet below the ocean surface approximately 6.5 miles off the coast of Cambria, California.

The SS Montebello sank after a Japanese submarine torpedoed the large oil tanker on December 23, 1941. The vessel broke apart landing upright with her bow separated from the majority of the wreckage. No signs of leakage were detected, and from previous visual inspections by submarine, the cargo section appeared to be intact.

The possibility of future oil release prompted the U.S. Coast Guard to contract Global to determine the integrity of the cargo section and its contents. Coast Guard Capt. Roger Laferrier, acting as the Federal On-Scene Coordinator, stated, “The California coast is a vital national resource that we must protect.” Additionally, he explained, “Working in concert with our state and local partners, it is our duty to ensure we gain good information about the Montebello so we can do our best to protect the marine environment.”

Global’s Cougar XT ROV was used as the platform to support the inspection, both visual and sonar, thickness gauging, backscatter tooling operations, physical sampling of the tank contents, and sediment sampling from the general area. Global teamed with T&T Bisso to provide engineering support and 3D modeling on the vessel. Additionally, Tracerco was subcontracted to utilize their neutron backscatter tool, a non-invasive sensing device, which was used to determine the presence of oil and oil/water interface.

“This sampling and observation operation will provide the answers needed to truly assess what threat, if any, the Montebello poses,” said Capt. Chris Graff from California Department of Fish and Game’s Office of Spill Prevention and Response, who served as the State On-Scene Coordinator.

“Global Diving & Salvage is pleased to work in collaboration with the United States Coast Guard, other federal and state agencies, and our teaming partners to assist in the assessment of the vessel in a safe and efficient manner,” said Devon Grennan, President of Global Diving & Salvage, Inc. “The project provides a unique opportunity to take a proactive approach towards mitigating potential pollution threats, and Global is proud to be a part of it.”

Project Updates
October 21, 2011: Early tests on a World War II-era sunken oil tanker 900 feet below the surface of the Pacific Ocean show no significant oil aboard. To read the whole article in the Monterey County Herald, Click Here.