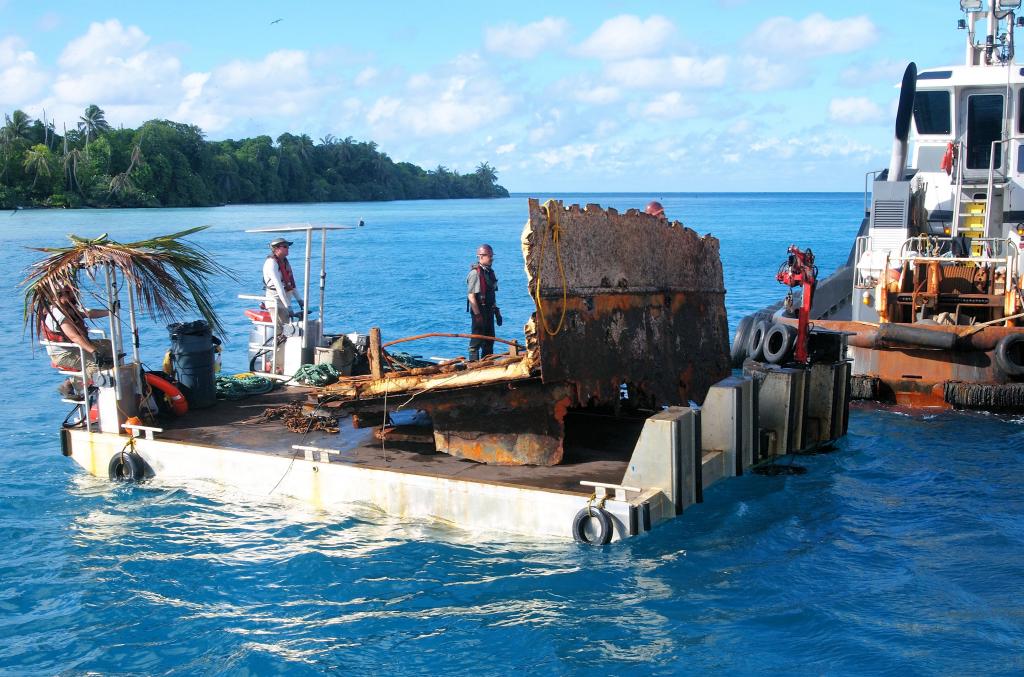 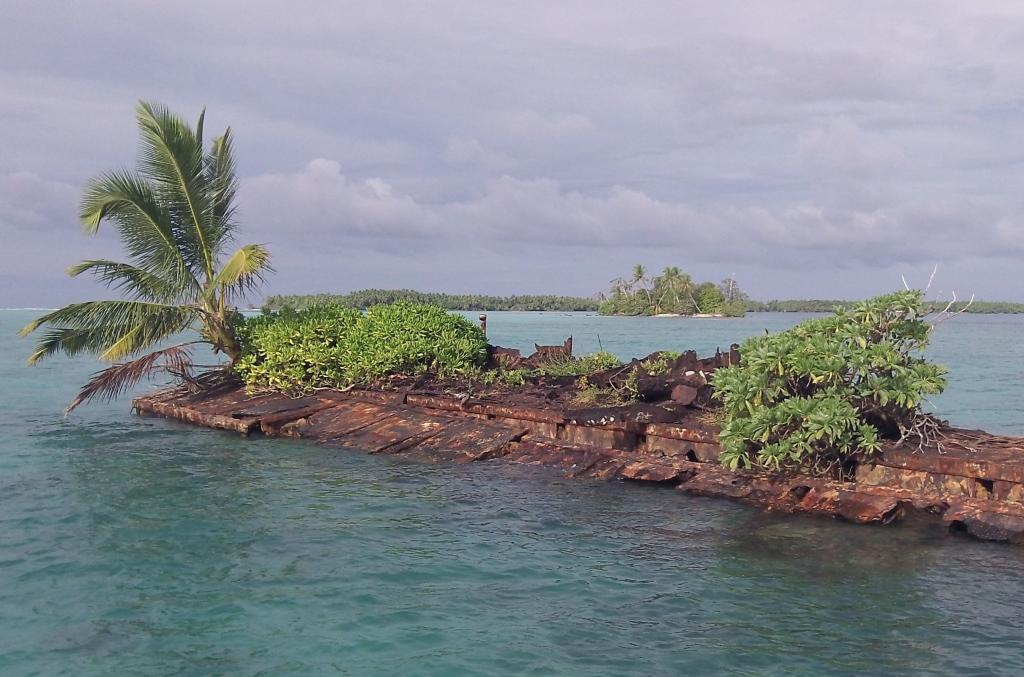 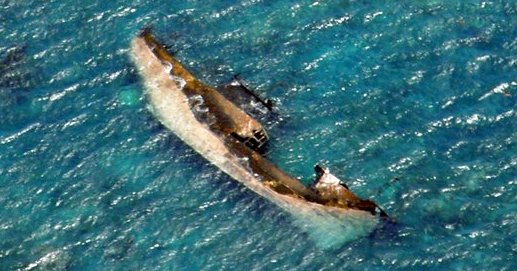 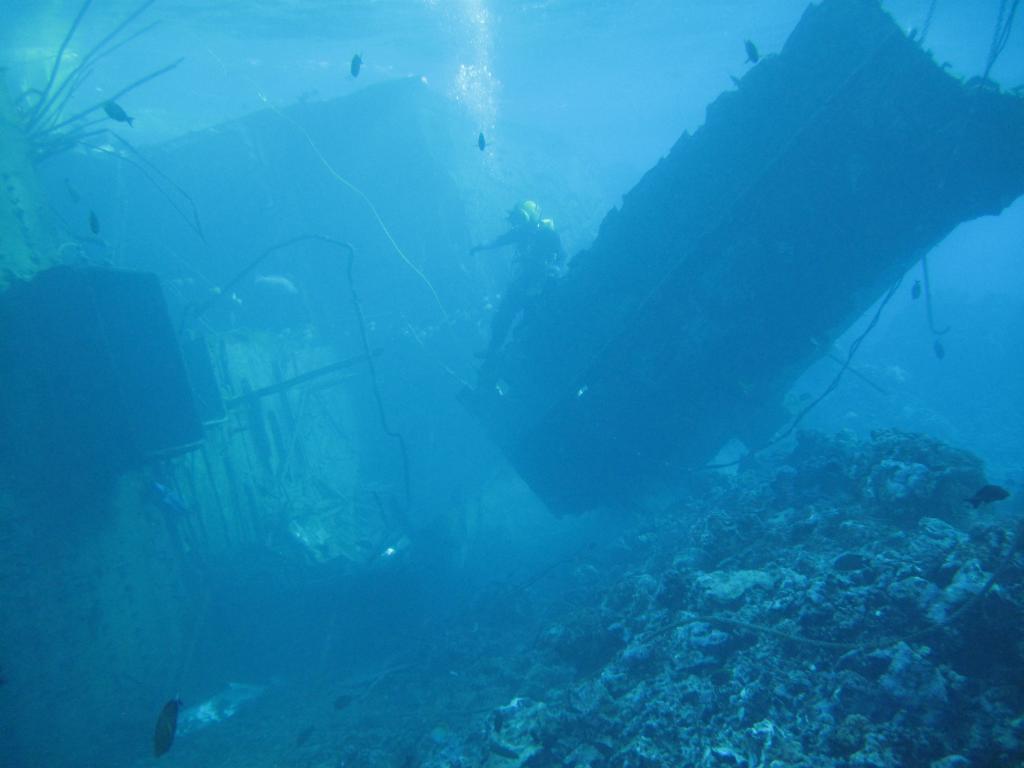 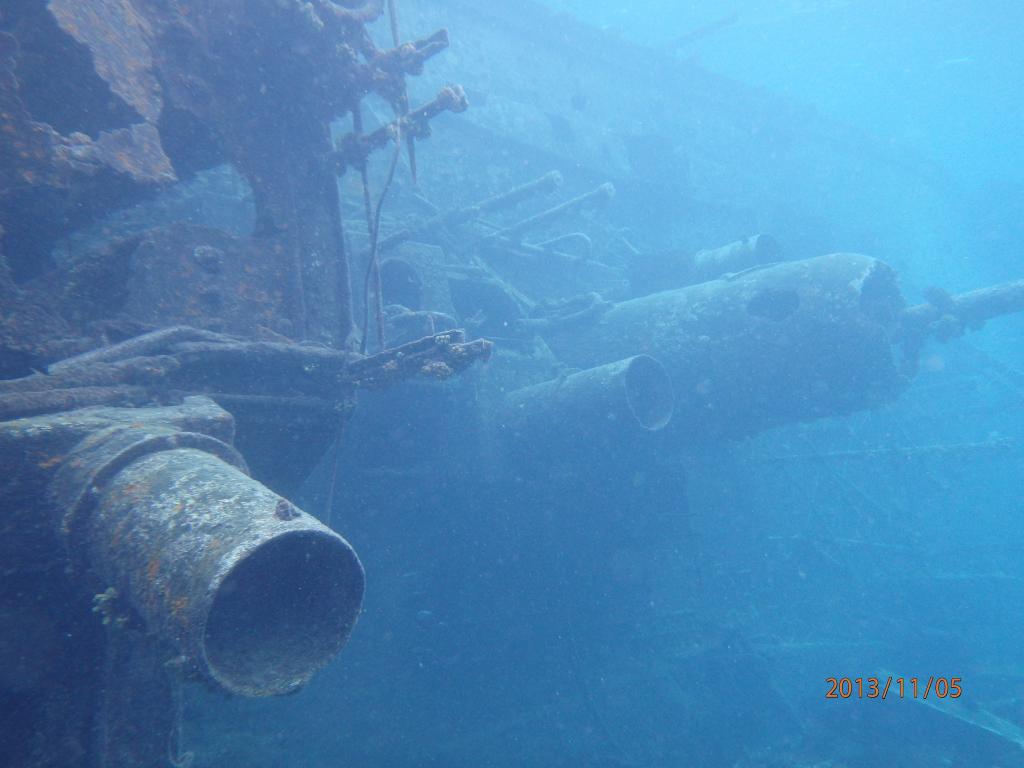 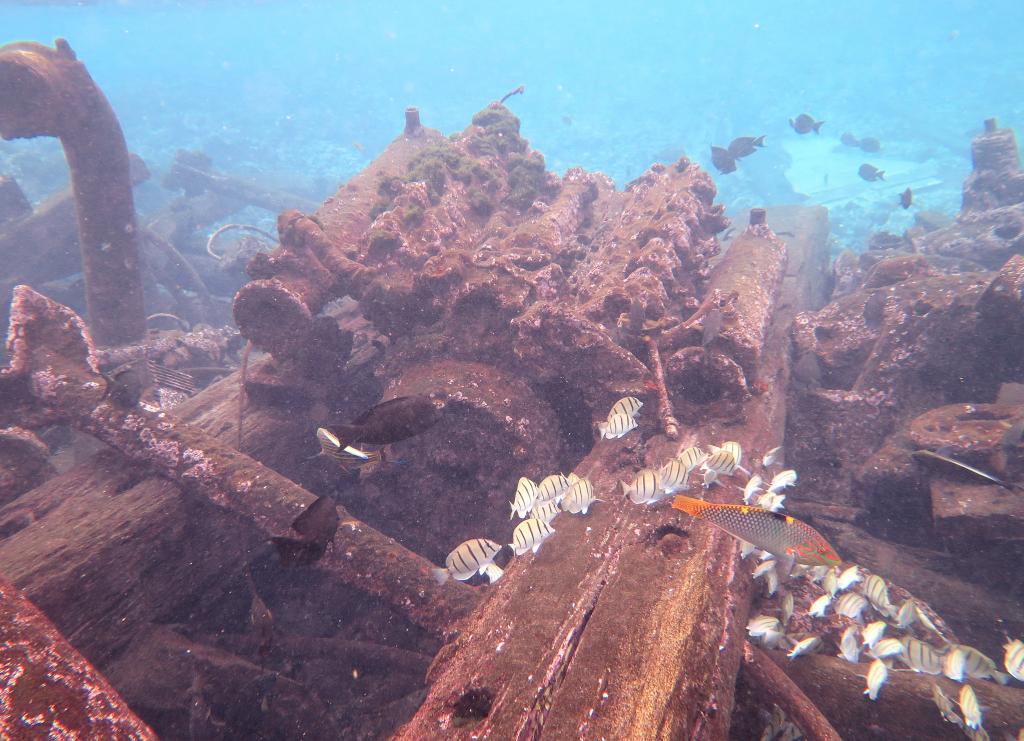 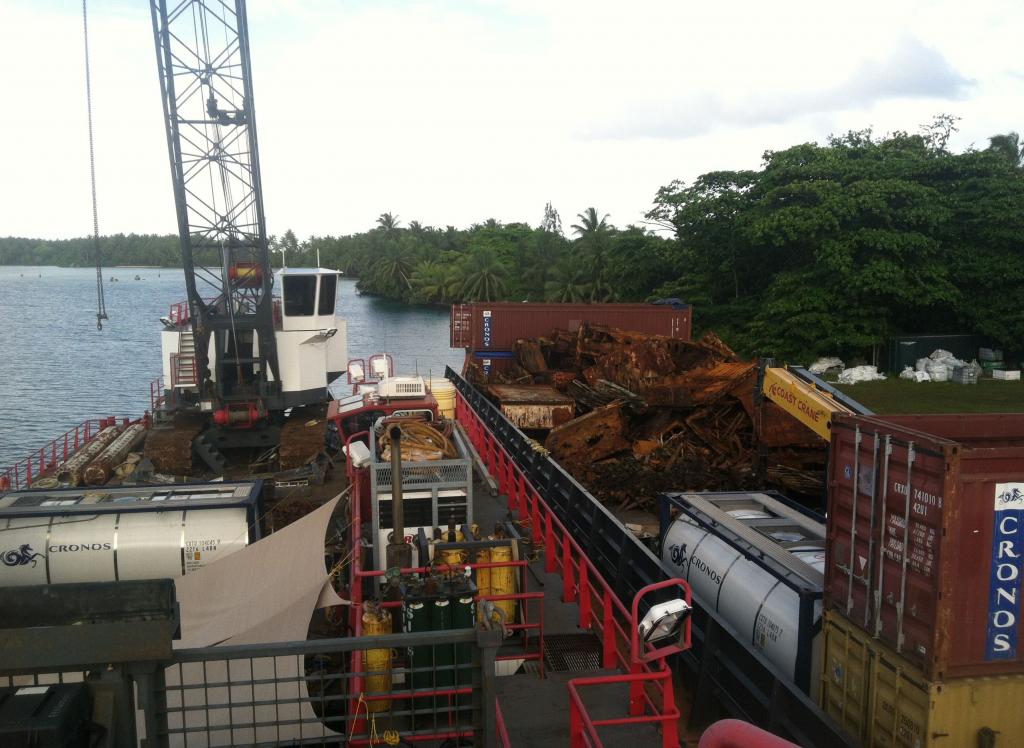 In the summer of 1991, a 121 foot long Taiwanese long line fishing vessel, the Hui Feng #1, ran aground on an atoll in the middle of the Pacific. With a footprint of just 4.6 square miles, Palmyra Atoll forms the most northern vegetated island in the Northern Line Islands, some 1,000 miles south of Honolulu. The atoll has a long storied past and is now a national monument and wildlife refuge, cooperatively managed by the US Fish & Wildlife Service (USFWS) and The Nature Conservancy.

Palmyra Atoll encompasses some of the last remaining near-pristine reef environment on earth, boasting an intact predator-dominated marine ecosystem where species’ richness and diversity abound, with over 176 species of hard coral and 418 species of reef fish. Kingman Reef, a non-vegetated reef 35 miles to the northwest of Palmyra, is another part of the wildlife refuge teaming with native plants and fish. Close monitoring of the reefs’ ecosystems showed that a slow and insidious destruction was underway, caused by the deterioration of the Hui Feng #1 and other wrecks.

At Palmyra the problem lay in a native marine organism called corallimorph that was effectively smothering the corals surrounding the wreck. Research showed the spread of the organism progressively increasing due to the leaching of iron into the environment as the wreck corroded, serving as a fertilizer of sorts. At Kingman the problem was not corallimorph, but an invasive form of algae feeding off nutrients released from the dissolving wreckage of a burned fishing vessel.  It became clear to researchers that saving the reefs would rely on removing the wrecks and restoring the habitat.

In September of 2012, the US Fish & Wildlife Service’s issued an RFP for the removal of the two wrecks from Palmyra Atoll and Kingman Reef. Global Diving & Salvage, Inc. reached out to Curtin Maritime, frequent partners in unique and challenging projects, to collaborate on the wreck removal. Several factors were fundamental in the planning process: the safety of personnel and equipment, followed closely by mitigating the potential of further damage to the extremely delicate living coral and reef structure.

Working together, a plan was developed to remove the wreckage from the inner-tidal areas, saving the reefs from further deterioration. Flat deck scows were designed and built with shallow draft to transit the debris across the coral reef areas to the main barge that provided logistical support and housing for the project. In total, the combined crew of 12 worked 79 days with 880 hours spent underwater to cut, rig and remove over 970,000 pounds of steel and debris, as well as 605 gallons of hydrocarbons. Susan White, the USFWS’s project leader for the removal effort, said the debris was “the equivalent of 67 large elephants or 31 city buses and was removed to protect some of the world’s most pristine coral reefs.”