Founded in 1979, Global started as a group of six dedicated, independent divers, all sharing the goal of making a living doing what they loved. Today the company is the largest provider of marine construction and support services on the West Coast. We’ve come a long way by delivering on the toughest jobs and remaining true to our passion for diving, performance and safety.

Prior to Global’s founding, the diving and salvage industry was primarily composed of freelance two-man teams – a diver and tender. As shipyards grew in the Pacific Northwest the need for formalized marine-services companies grew as well. The passing of the National Environmental Policy Act of 1969, which mandated that companies clean up maritime oil spills, also meant business was booming.

To meet this new demand several outfits formed, including Seattle-based Crowley Environmental Services (CES). It was here that Global’s founders — John Graham, Greg Harem, Thom Davis, Mark Niccoli, Norm McCullum and Joe Antounucci – first met. “Crowley has to be credited with teaching us much of what we learned,” says Thom Davis. “It was a great company to work for.”

The founders discussed starting their own diving company for nearly a year. Within CES, they were already essentially running their own business and calling their own shots. Once decided, they moved forward quickly. Greg Harem was elected company president over drinks at a lounge at Seattle-Tacoma International Airport, minutes after returning from a dive job. So they dubbed their newfound company Global Diving & Salvage.

After a trying first year, Global established itself as a reliable crew of skilled, determined professionals. One invaluable customer was Dave Anderson, dockmaster at Todd Pacific Shipyard, who met the Global team while they were with CES. Impressed by their ability to safely complete any job, whatever the hour or conditions, he made them his single call for his diving needs. “These guys learned so quickly,” Anderson says. “They knew what I wanted before I even knew what I wanted.”

As our reputation has grown, so have our equipment resources, service offerings and customer base. Today we have four regional offices across the U.S. Our crews work around the world completing major construction projects, cleaning up oil spills and salvaging vessels. All projects are performed with the highest dedication to crew safety and workmanship. We also provide ship husbandry, training, non-destructive testing, QA inspections and marine consulting services to public and private organizations across the globe. 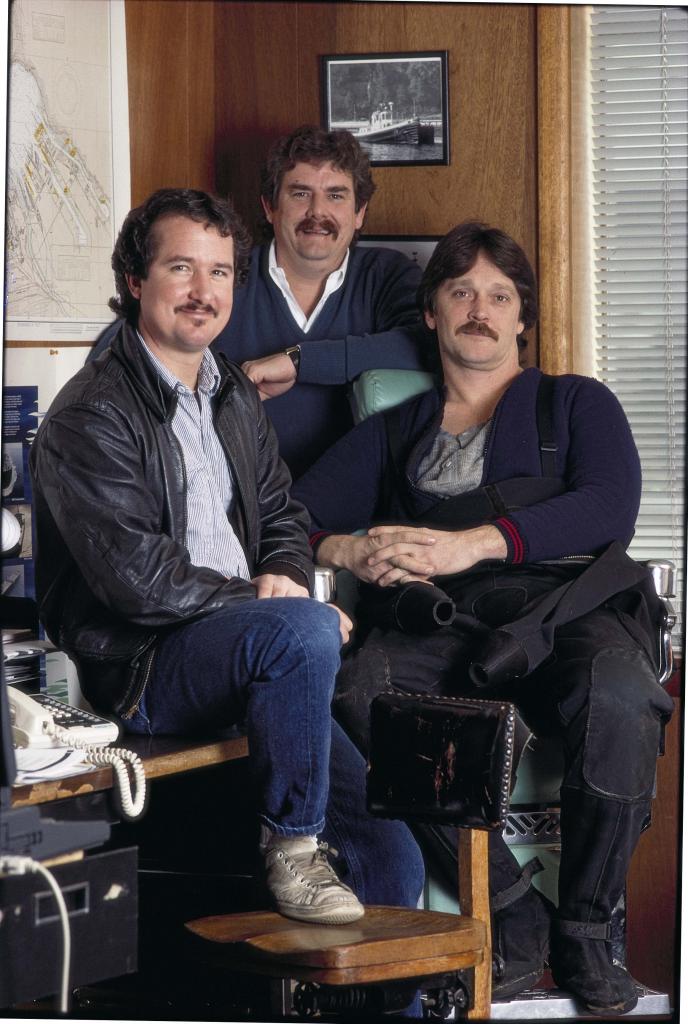